King Kaka: His Biography and Some of His Best Works 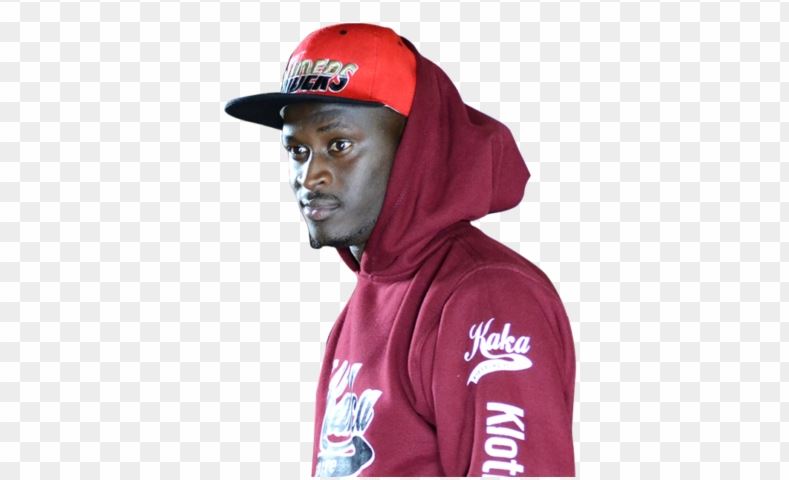 Kennedy Omobima, popularly called Rabbit, is a Kenyan rapper King Kaka. He was born on May 7th, 1987. Aside from being a rapper, he’s a songwriter, video director, and entrepreneur.

Kaka’s parents were Mr and Mrs Ombima, sadly, his Dad died before he grew up being a teenager, and as a result of his Dad’s death, his mum had issues raising him, being a single mother. He has stated that he remembers his mom having difficulty raising him.

He has expressed his love and appreciation for his mum in his songs.

A Brief Biography on King Kaka

During his time at his secondary school, he was an entertainment prefect. Also, as a school prefect, he and other students from other schools coordinated and organised social initiatives and talent competitions.

He became interested in the music genre hip-hop while in secondary school, and he grew up listening to hip-hop all through his teenage years.

Shortly after graduating from high school, he started his musical career by signing a 2-year recording contract with Sneed Music; during his time at Sneed music, he released his debut album ‘Tales Of Kaka Sungura.’

The album also featured guest appearances; Abbas, Zakaa, Chiwawa, Ordinary, Anto-neo-soul, Ordinary and other artists. Tales Of Kaka Sungura was primarily a hip-hop album but had elements of soul, and its lyrics were based on life stories.

In 2011 Kaka met with Jorma Taccone, a member of The Lonely Island; Jorma had visited Nairobi, Kenya, for a concert “Spin the Globe.”

During Jorma’s visit to Kenya, he collaborated with Koka to make a rap video, and as of now, the video has over 1.2 million views. After that, Jorma wrote an article for AFAR Magazine; in the article, he recounted his experience with Koka while making the music video.

In Kenya, fans and music critics alike have called him a poet and one of the greatest storytellers of all time.

Kaka has also had a career as an actor; he’s acted on different TV Shows, including Machachari and others like; Mali, Higher Learning, and a sitcom Comedy Show on NTV.

His Style of Music

Most of his song’s lyrical themes detail the battles and triumphs of an average urban youth.

Moreover, he’s considered a great storyteller who can tell stories in the most expressive way possible. His lyrics have elements of analogies.

Aside from being a musician, Kaka is also an entrepreneur; in 2012, he launched a clothing line, which he named Niko Kwa Jam Nakam, alongside his album Tales of Kaka Sungura.

He also runs many initiatives and organisations focused on handling gender violence and child molestation issues.

The organisation also helps empower the African child and make kids realise and follow their dreams, which has led to THE DREAMS CAMPAIGN and TUBONGE INITIATIVE.

Being an entrepreneur, he launched a purified water company with a product called Empire’s Majik, a name he got from his music venture.

Kaka is currently married to Carter Owiti. His wife once told the public a story of how she met the rapper for the first time, an experience involving the rapper expressing his love for her toes.

Nairobi Gubernatorial Debate Set For July 11 < Previous
Obinna Argues with his Kids after Banning Gengetone in his House Next >
Recommended stories you may like: