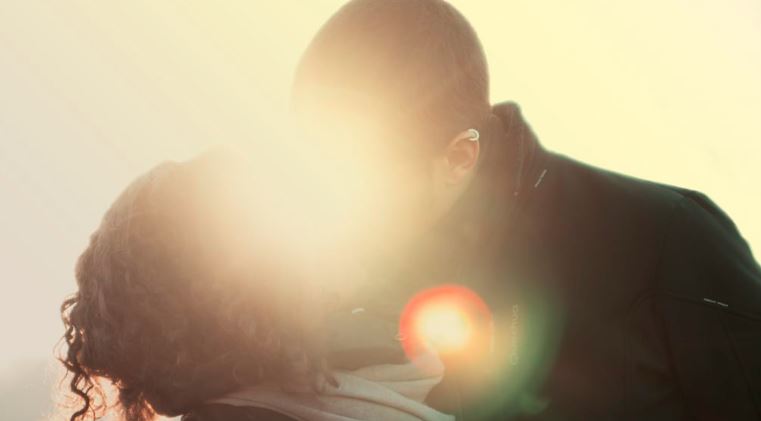 Have you ever wondered what it’s like dating a widower? Here are stories from some Kenyan women who shared their experiences with Life&Style Magazine. They requested not to publish their photos.

Caroline Mwende, 39, Teacher: Many people have challenged our dating life because I was a great friend of the couple prior to his wife dying

“I knew the man I am dating and his wife before she died. I liked and admired them both and thought they were a great couple. I was healing from a painful divorce and so, this couple was an inspiration that marriage works when you marry your friend.

One year later, his wife was killed in a tragic accident and this affected me so much that I wondered how he and his children were getting along. I was exhausted thinking how suddenly he was thrown into the role of caretaker of children, animals, house, children, scheduling and management, in addition to the already full-time job of sole financial provider.

One day, he called me and we eventually shared a glass of wine and our friendship grew tremendously. Although many people have challenged our dating because I was their great friend prior to his wife dying, we have overlooked the criticism. Things haven’t been easy in his life in that there have been high expectations from his past in-laws that he should have waited for at least five years since his wife died. We haven’t announced we are dating to many people, but we hope to do so in a couple of months after we have fully communicated with our children, his two teenage girls and my two boys.

I am not offended when he tells me stories about his late wife because I fully understand that she was his main companion for a decade. I don’t expect him to erase her from his memory but day by day it gets better. I don’t feel like I’m competing with her because I understand she had her strengths and imperfections and I am totally different from her. Also, I don’t feel like I am expected to replace her and, every day, I want him to know that someone cares for him. A man needs someone to talk to and laugh with and I’m just right there for him.

His teenage children know me as a great friend of their father. He has shown them that it is okay to mourn their mother and has opened the door for me to support them emotionally. I am always pleased when I hear them calling me: ‘Bye, Aunty Carol; see you tomorrow.’ This gives me assurance that they have accepted me and we are planning on how we will have a candid conversation of our two families staying together after marriage.

The right amount of time to grieve differs for everyone and at some point, an individual just needs to be allowed to grieve and be happy alone. I have learnt that adequate support is needed when dealing with widowers and allowing them to speak about their pain improves healing day by day.”

Mary Chege, 40, accountant: Almost every discussion surrounding our lives ended with him saying how his late wife was special to him and did exceptional things

“In the five months following the death of his wife, John, not his real name, was an emotional mess. On our first date, he described the feeling of losing his wife as a ‘hollow core’ which grew day by day inside his chest. Though he never contemplated suicide, I suddenly understood the challenges to those who are in the depths of such despair.

We met at a wedding where I was serving as an usher and I recall serving him food. I am an outgoing, jovial, and very friendly person, and so, I ushered in excellence and the fact that I ensured his two teenage boys ate captured his heart. I didn’t have intentions of looking for a man at the function and I could never have imagined someone was eyeing me.

When the function ended, he asked for my phone number and requested that we meet someday for coffee. I was captured by his great sense of humour. Plus, he was very good-looking and with enticing Swahili with a coastal accent.

Within a month, I fell in love with him so deeply that I could sacrifice anything for him. His love for me was so deep that he cared about everything I did and our friendship grew so fast that he became so open to me with the challenges he was going through.

From the beginning of our dating life, I realised there were typical issues dating a widower. There were pictures of his late wife all over the house, her belongings still in the drawers and closets, and his former in-laws were upset that he had started dating so quickly after her death. At first, my reaction was to end the relationship before it began, but I felt a strong connection to him and I knew that things would improve as time went on. It’s been one year now, and I must admit that it has not been easy.

Almost every discussion about our lives ends with him saying how his wife was special to him and did exceptional things in their 10 years of marriage. I recall an incident where my patience ran out and I ended up yelling at him when he kept on praising his late wife and I felt like I was never quite good enough. However, after attending couple’s therapy with him, I realised that he had never fully mourned his late wife.

At some point, I wondered if he’d ever find a way of moving past the grief and begin his future with me. Moving forward past the grief has been one of the hardest things for him but, looking back, the journey is becoming lighter.

Since the counselling session, I have been aware of the challenges that widowers go through and so I have been giving him unconditional love and support and the assurance of our love is growing day by day. We appreciate our church leaders who have given us adequate support in our dating life. I have learnt to be patient with him.

I give his children the unconditional love of a mother and I look forward to spending my future with him. We are planning to have a wedding in a year’s time. We hope things will be better. My advice to those out there dating widowers is: be patient and offer unconditional support. Provided there is mutual support and love, things will get better with time.”

In Conversation With Top Arbitration Lawyer Kamau Karori < Previous
CRAZY – The Funny Memes Going Viral on Social Media Next >
Recommended stories you may like: