The case of a woman who sped off with a man’s car and Sh700,000 in Naivasha has taken another twist.

It all started when the man who had traveled from Narok met up with the woman in Mai Mahiu on Saturday, June 11 to finalise a land deal.

The woman said to be in her 40s convinced the man to spend the night with her in Naivasha town arguing that it was too late for the elderly man to drive back home.

The man, 68, allowed the woman to drive them to Naivasha town due to his poor night vision. Along the way, the man asked the woman to pull over so he could relieve himself.

As he was urinating, the woman sped off with the car, a Nissan Sunny that has since been recovered. 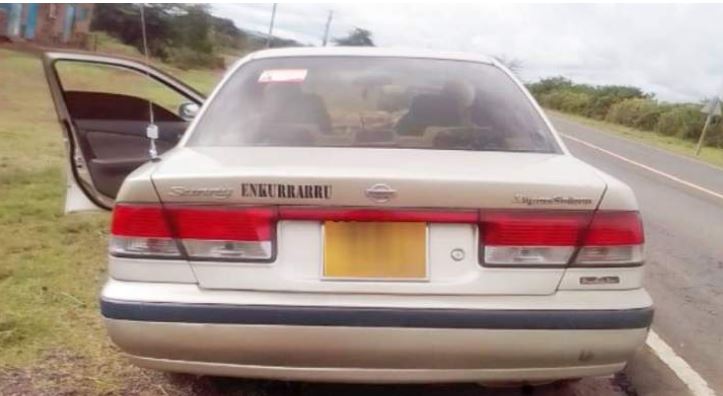 “The man reported the matter and also claimed that he had stashed more than Sh,700,000 inside the car,” a police source said.

On Monday night, the woman was involved in a road accident in Kabete, Kiambu county.

“The suspect was driving towards Nairobi when she rammed a vehicle headed in the same direction. Passengers in the hit car sustained head injuries. One more vehicle was also damaged during the accident,” Naivasha Sub-County police commander Samuel Waweru said.

Police noted the suspect was in the company of another man at the time of the accident.

The suspects also managed to escape, with the police hot on her heels.

“The wreckages of the vehicles were towed to Kabete Police Station. We have crucial leads that will help us track down the suspects,” police added.

Everything Trending in Nairobi This Furahiday < Previous
A Litre of Cooking Oil For Your Blood?…Govt Planning Incentive Program for Blood Donors Next >
Recommended stories you may like: