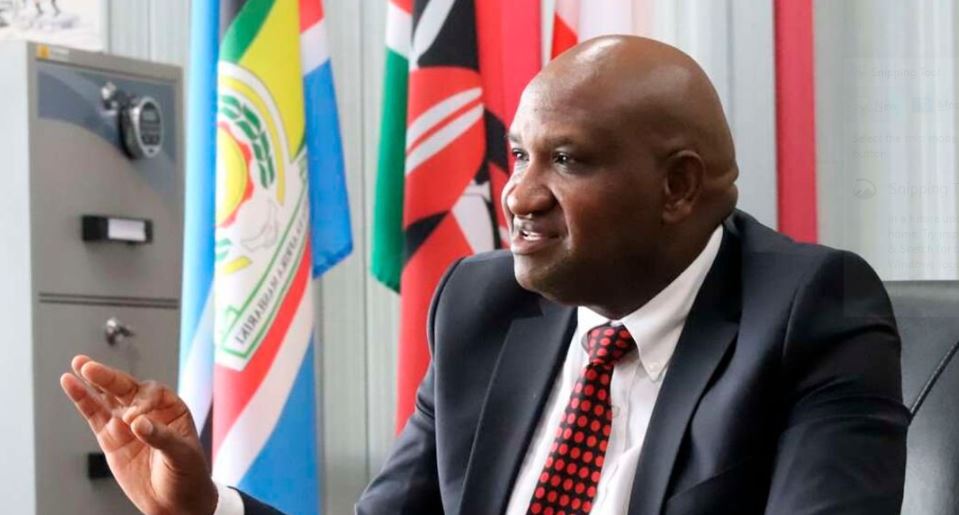 The Kenyan taxman is adamant that it won’t reopen Keroche Breweries Limited until the brewer settles its tax arrears.

The Kenya Revenue Authority(KRA) shut down the company again on May 15, 2022, for allegedly defaulting on an agreed plan to repay tax arrears amounting to Sh332 million.

The amount is part of a disputed Sh22.79 billion tax bill that KRA claims it is owed by Keroche.

Keroche founder Tabitha Karanja claimed the closure was politically motivated. She even received rare backing from both DP William Ruto and Raila Odinga, who petitioned KRA to reopen the brewer.

Speaking to the Business Daily, Mburu said Keroche was aware that the March agreement allowed KRA to take enforcement action following a breach in payment terms.

“We also agreed they will remain up to date on current taxes so that when they sell, they will be remitting the dues. When they paid the initial payment and we reopened their facility, we waited for them to honour the payments but that did not happen,” he said.

Mburu added: “The taxpayer did not honour the payment plan agreed upon for the third time…to allow a tax-evading business to continue operating despite it dishonouring all payment plans is to promote a culture of impunity, promote unfairness and allow a few to use public funds to enrich themselves.”

Meanwhile, over 400 workers at the troubled brewer have petitioned President Uhuru Kenyatta to intervene in the tax dispute.

Addressing the press at the factory, the workers said they are the biggest losers in the row. It is said that they have not received their salaries for four months.

Keroche workers also held a peaceful demonstration at the Labour offices in Naivasha, saying their only remaining hope was Uhuru Kenyatta.

“We are kindly pleading with the President and the Ministry of Labour to intervene as tens of families are undergoing untold suffering,” said the chairman of the workers’ welfare, John Odhiambo.

Polycarp Igathe Confident of Beating Sakaja Before 9 AM < Previous
Here’s What’s Trending in Nairobi This Safari Rally Weekend Next >
Recommended stories you may like: