What DP Ruto Said After KRA Shut Down Keroche 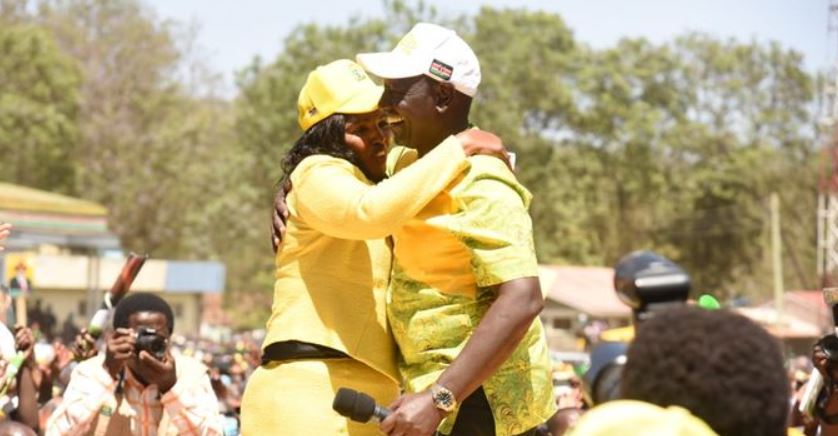 Deputy President William Ruto has added his voice to the unending saga between the taxman and Keroche Breweries.

The Kenya Revenue Authority shut down the Naivasha-based brewer on May 15, 2022, for allegedly defaulting on an earlier agreed plan to repay tax arrears amounting to Sh.300 million.

But in a statement Tuesday, Keroche CEO Tabitha Karanja claimed the closure was politically motivated.

“My perfectly legitimate decision to contest the senate election under the United Democratic Alliance is the immediate source of the company’s dire predicament.

“I have called various offices for intervention, and it has been made clear to me that I can only safely exercise my political and democratic rights under the Azimio la Umoja coalition and that as matters stand, the adverse action will be sustained,” she said.

On Wednesday, DP Ruto jumped to the defense of the Nakuru Senate aspirant, terming the closure of Keroche as pure politics.

“To say that Keroche has been closed because of the political persuasion of Mama Keroche is the worst insult and worst form of impunity in the Republic of Kenya,” Ruto said in Kisii. 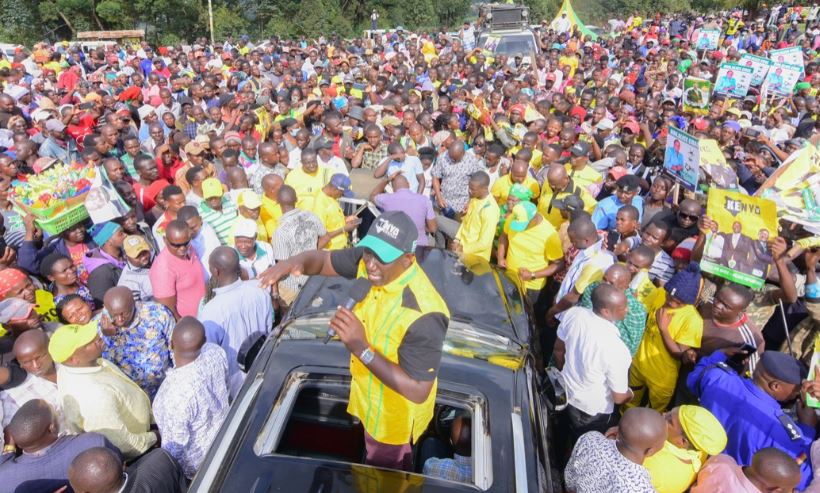 “The only mistake the Keroche woman has committed is declining to join Azimio. Your days are numbered. You cannot close Keroche because of political issues. That is pure politics,” he added.

Theft Suspect Jumps Out of Moving Police Vehicle to Avoid Prison < Previous
Here’s What’s Trending in Nairobi This Thursday Next >
Recommended stories you may like: