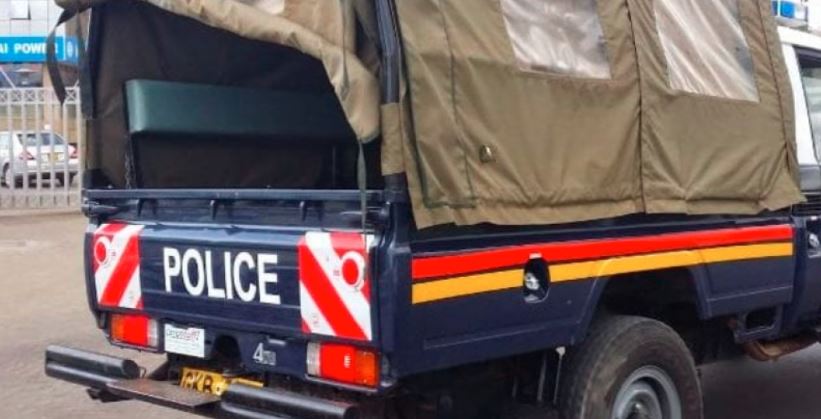 A young man is recovering at the Malindi Sub-County Hospital following an unsuccessful attempt to escape police custody on Wednesday.

Robert Kahindi, 22, had just been charged with theft in a Malindi court when the incident happened.

As police were escorting Kahindi to Mtangani GK Prison, he reportedly jumped out of the moving vehicle as it neared the correctional facility.

The suspect fractured his leg, rendering his escape impossible. He was re-arrested and taken to the hospital for treatment.

“He landed on his right leg. As a result, he sustained a fracture and was rushed to hospital for treatment,” a police report indicated.

Malindi police boss John Kemboi said investigations were launched to determine the specifics of the accident.

Kahindi is under tight police surveillance at the hospital, awaiting to face a further charge of escaping from lawful custody.

I Know Who Uhuru Called in Uganda To Revoke Sakaja’s Degree, says Oscar Sudi < Previous
What DP Ruto Said After KRA Shut Down Keroche Next >
Recommended stories you may like: