Waiguru Hits Back At EACC After Being Blacklisted Over Integrity Issues 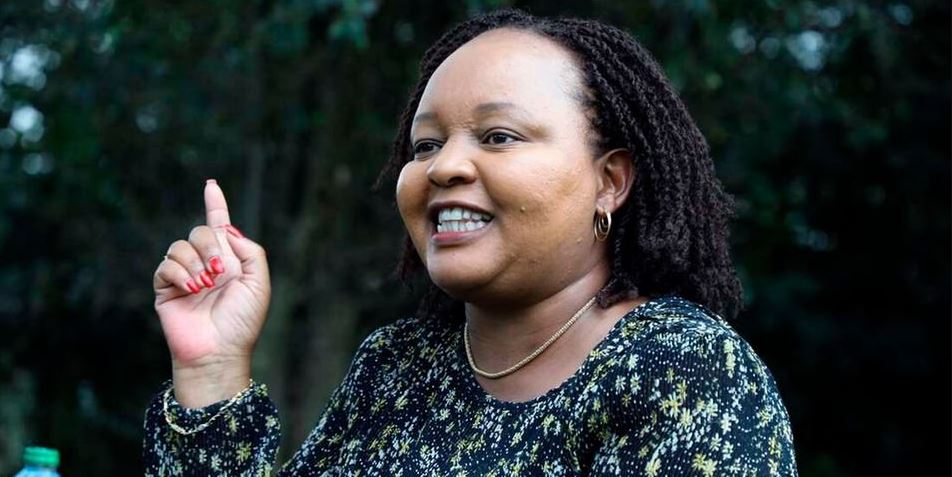 Kirinyaga Governor Anne Waiguru has come out guns blazing after the Ethics and Anti-Corruption Commission(EACC) recommended she be locked out of the August elections due to a lack of integrity.

The former Devolution CS was among 241 aspirants that EACC black-listed to the Independent Electoral and Boundaries Commission (IEBC) for guidance on whether they should vie in the elections.

“EACC considers these persons to have fallen short of the moral and ethical standards stipulated for election to public office. EACC hopes that IEBC will make appropriate decisions guided by constitutional values and public interest,” the Commission said Wednesday.

In a rejoinder Thursday, Waiguru dismissed EACC’s black-list report claiming it was an attempt to “manage electoral issues through institutional State capture.”

The governor insinuated that EACC was being used for a political witchhunt against aspirants allied to DP Ruto.

“Were it not for constitutional safeguards that separate investigations, prosecution, and adjudication, EACC on behalf of their Harambee House masters would have hanged some of us for moving to UDA on the basis of rumor, frivolous allegations & cooked stories without the need of a trial,” Waiguru wrote.

She added: “Fortunately culpability under our law is determined on the basis of evidence & not by them. Trying to manage electoral issues thru institutional State capture won’t cut. Not in this Kenya!”

Wasafi Exposed For Lying About Diamond Buying Private Island in Zanzibar < Previous
DP Ruto: One Million Voters Have Disappeared From IEBC Register Next >
Recommended stories you may like: