DP Ruto: One Million Voters Have Disappeared From IEBC Register 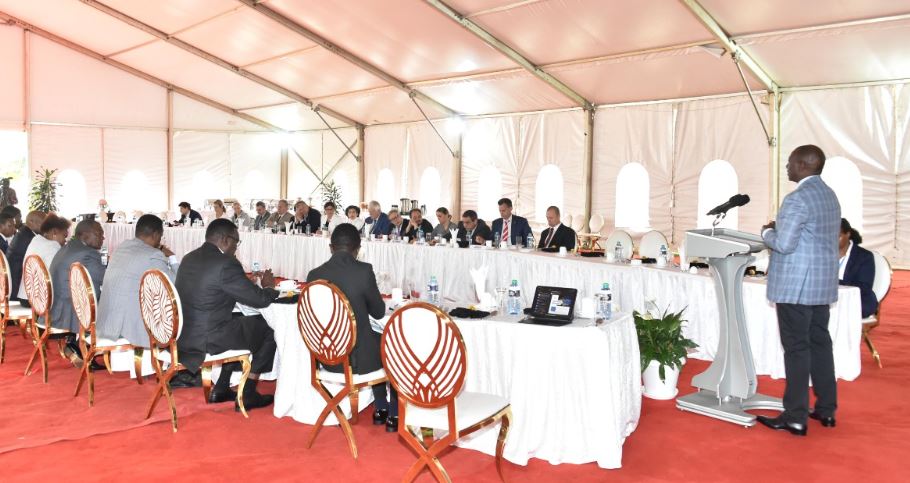 Deputy President William Ruto has alleged an attempt to rig the August Elections, claiming that about one million registered voters have been removed from the IEBC register.

Speaking during a Kenya Kwanza meeting with European Union ambassadors on Thursday, DP Ruto claimed that the names of over 800,000 voters in his strongholds have inexplicably disappeared from the IEBC register.

“We will take a position on this matter. We are writing to IEBC because there was an attempt to obliterate names from the IEBC register,” Ruto said as quoted by the Star.

“It is dangerous, especially when public officials are chest-thumping that the deep state will manipulate the elections.” 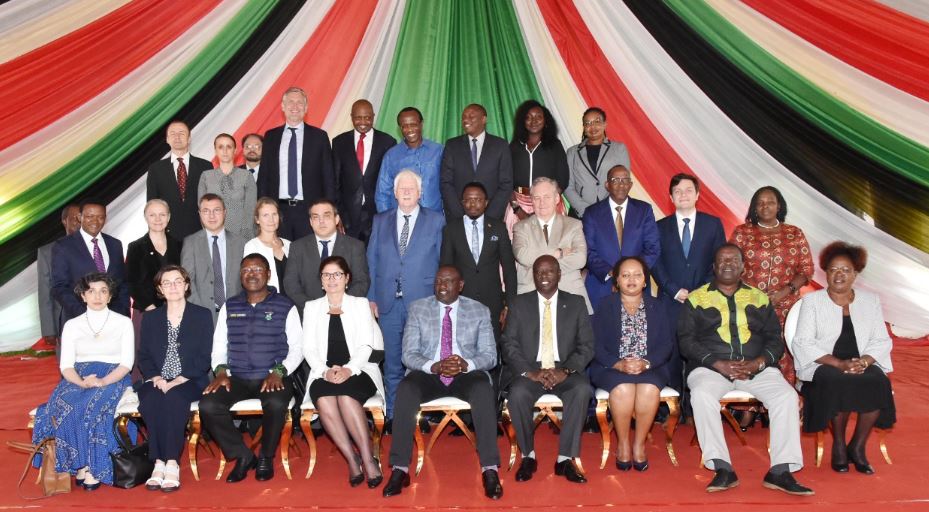 The DP challenged the EU to probe the IEBC over the matter.

“We expect that the EU will try and get as many details from IEBC and the public officials on how a million names disappeared,” Ruto said.

“Many of the names are people from our strongholds. There is a clear attempt to try some monkey games. They will not succeed but these attempts are a source of concern to Kenyans.”

Ruto also asked the EU to look into “mysterious ways some people want to use to rig elections” in August.

“There are functionaries in government who want to undermine the capacity of the IEBC. They want to go against the free and fair elections and that is unacceptable in Kenya,” he said.

“They are not only sabotaging the constitution but they are active agents of undermining a transparent election,” he alleged.

The DP further said officials in charge of ICT in the IEBC claim that they have data that can determine who is winning the elections.

Waiguru Hits Back At EACC After Being Blacklisted Over Integrity Issues < Previous
What DP Ruto Told EU Ambassadors About COVID Billionaires Next >
Recommended stories you may like: