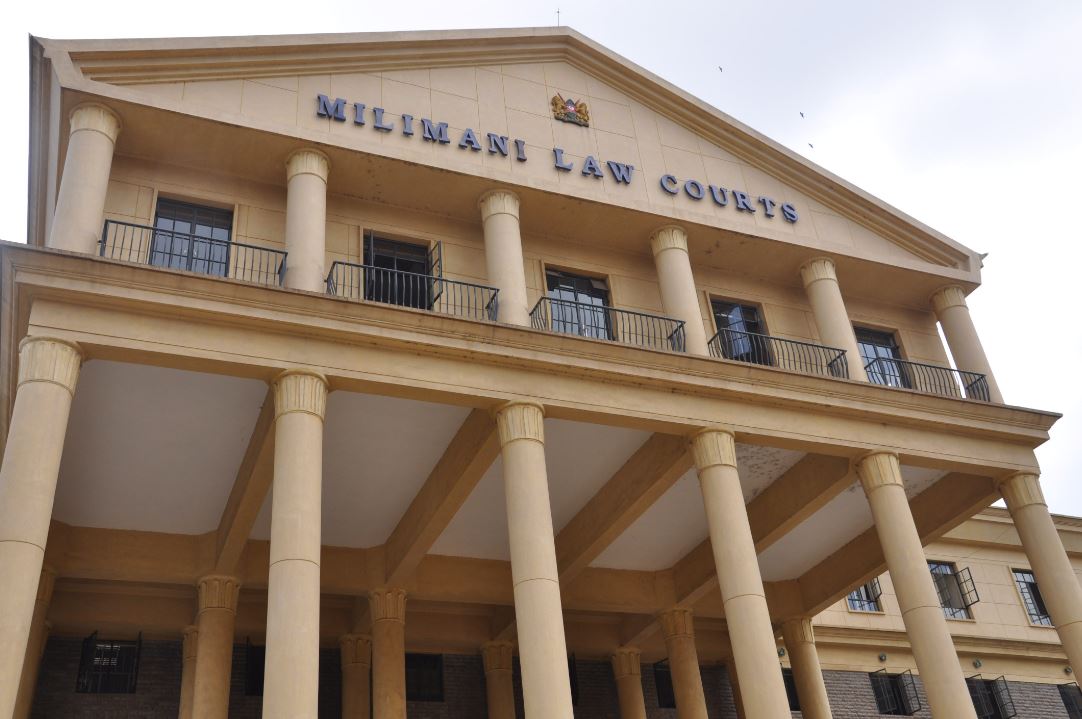 A High Court in Nairobi has approved the freezing of USD 1 million(Sh117 million) sent to a Kenyan woman and held at Standard Chartered Bank.

Nyaguthii Wanjohi, who works for micro finance credit lender Platinum Credit Limited, reportedly received the funds as a loan from a Mauritius-based company.

The asset recovery agency flagged the transaction after discrepancies emerged. ARA told the court that the said loan was unsecured and did not have signatures and witnesses.

ARA was further compelled to probe the funds after Wanjohi intended to transfer the monies to South Africa.

The agency believes Wanjohi is a conduit in a large-scale money-laundering scheme.

“The investigations established that there are reasonable grounds to believe that the funds in issue are proceeds of crime obtained from illegitimate sources by the respondent which require to be preserved pending filing and hearing of an intended forfeiture application,” ARA said.

“We suspect that Wanjohi is being used by fraudsters as a conduit for money laundering in which they use her account to deposit cash in dollars and hurriedly transfer the money to other accounts in South Africa,“ the agency told the court.

The Judge issued preservation orders prohibiting the respondent and or his agents or representatives from transacting, withdrawing, transferring, using and in any way dealing in respect of the USD 1 million.

The case will be heard on September 12.