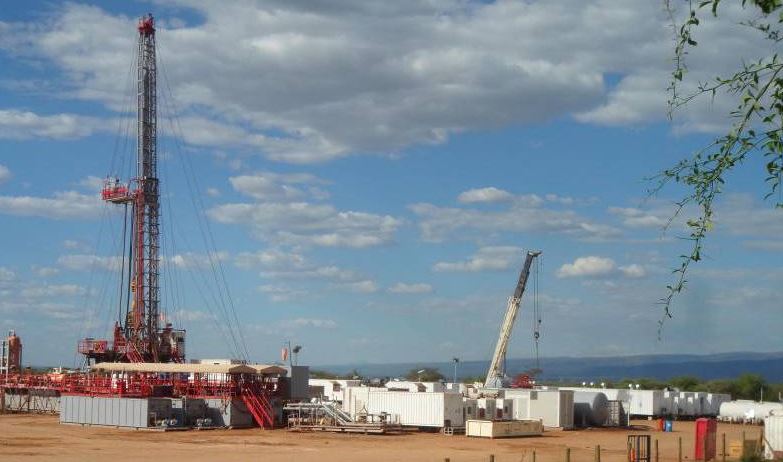 A police commander died Monday evening while detonating an explosive at Tullow Oil facility in Turkana.

Commander Gabriel Wanjala, attached to the Critical Infrastructure Protection Unit (C.I.P.U), reportedly died after the device he was detonating went off in Lokichar, Turkana North.

Wanjala was part of a team of bomb experts called to detonate the explosive at the facility managed by the multinational oil and gas exploration company, Tullow Oil.

The gas company was using explosives during the mining process.

Another man also escaped with serious injuries in the incident that happened at Kasepur camp.

According to media reports, the ballistic experts did not follow the set rules and regulations for destroying the explosives.

“We are sad as residents of Lokichar… The ballistic experts who came to destroy the explosives are very ignorant. They are supposed to compensate the family for their assumptions and arrogance,” an anonymous source was quoted as saying by K24 Digital.

Residents of Lokichar said they have lost a friend and good officer who served locals with compassion.

“He has been a good officer and we had been used to him. When you’re hungry he could buy you food. We have lost a good friend. You could never tell that he was a police commander… He associated with everyone without discrimination,” John Koriken said.

The body of the commander was taken to Lodwar Referral Hospital awaiting autopsy while the injured man was transferred to Nairobi for specialized medical care.

President Kenyatta to Co-chair International Environment Meeting In Sweden < Previous
Kibicho: Ruto Photoshopped Images of Kirinyaga Rally Next >
Recommended stories you may like: