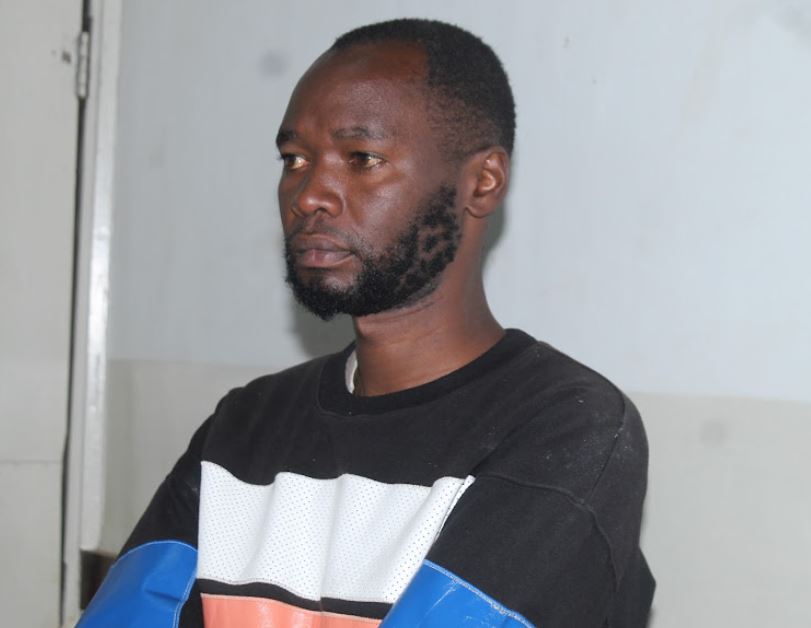 A Kibera Court has heard how a city man posed as a police officer and beat up a real cop, causing him severe head and hand injuries.

The prosecution said Motaroki, who seemed to be a stranger, called the complainant while on patrol in Lang’ata and told him he was a cop from the headquarters.

When asked to identify himself, Motaroki allegedly turned violent and beat up Dominic. It took the intervention of the cop’s colleague to rescue him from the accused.

The officers also arrested Motaroki and booked him at the Lang’ata police station.

On Monday, Motaroki was charged with assault and impersonating a police officer. He denied both charges.

Through his lawyer Mwihaki Nganga, the accused pleaded for leniency saying he is not a flight risk.

Ms Mwihaki also told the court that her client had no previous criminal record. Magistrate Mwangi also heard Motaroki was a family man and a citizen of goodwill will.

The court released the accused on Sh30,000 cash bail. The case will be mentioned on June 28 for a pre-trial.