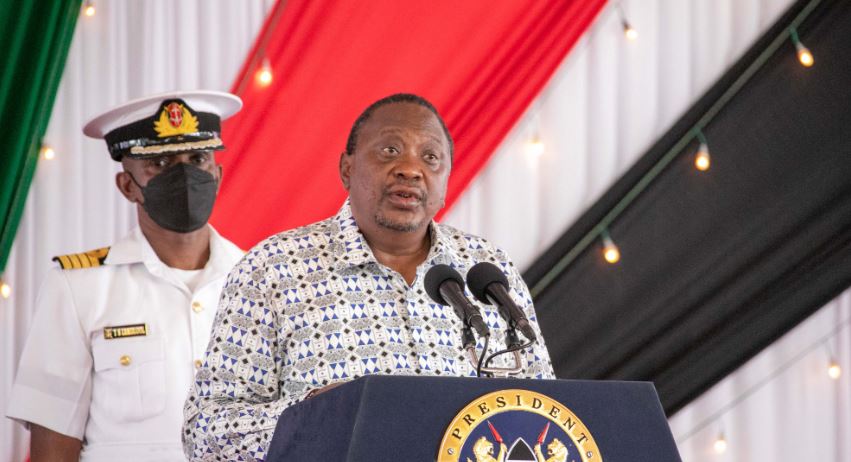 The eight projects were developed under the Joint National and Resource Mapping (JNAM) team. The team comprises young Kenyan professionals under the supervision of a multi-agency from the security sector.

Speaking at State House, Nairobi, when he launched the Joint National Mapping Projects, President Kenyatta expressed optimism that the projects will help in the National development landscape.

“Innovations generated from the exercise will fast-track the creation of jobs, diversification of revenue sources and industrial development in line with the Big 4 Agenda and Vision 2030,” President Kenyatta said.

He commended the talented young Kenyan professionals who worked jointly under the multi-agency JNAM team to make the projects a reality.

“Your efforts have made Kenya the first African country to conduct such an extensive survey without tapping into foreign expertise,” he said. 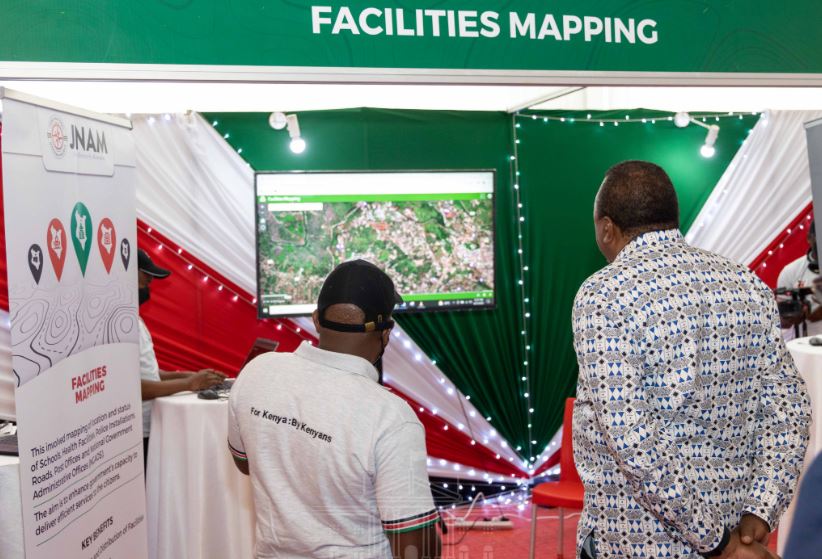 He pointed out that the output maps have already helped the Ministry of Education in mapping out schools countrywide, the Ministry of Roads has been assisted in the identification of road reserves while the Kenya Forestry service has been able to map out forest cover and identify encroached areas.

Under the JNAM multi-agency project, the President said the team also successfully developed a current cadaster for Nairobi County which has helped in the identification and securing of public lands such as green spaces, health facilities, schools, roads, and road reserves.

“Overall, with the updated data sets generated as part of this survey; the national and county governments, the private sector, learning institutions and other stakeholders are now better positioned to plan and implement their development programmes,” the President said.

The Head of State also commended the JNAM team for developing several online applications such as the Taifa Pay, used to centrally collect most Government revenues within Nairobi, and has increased transparency and accountability in Government and private dealings.

“The Nairobi Revenue System has greatly supported the Nairobi Metropolitan Services and the Kenya Revenue Authority in aligning their revenue collection systems,” the President said. 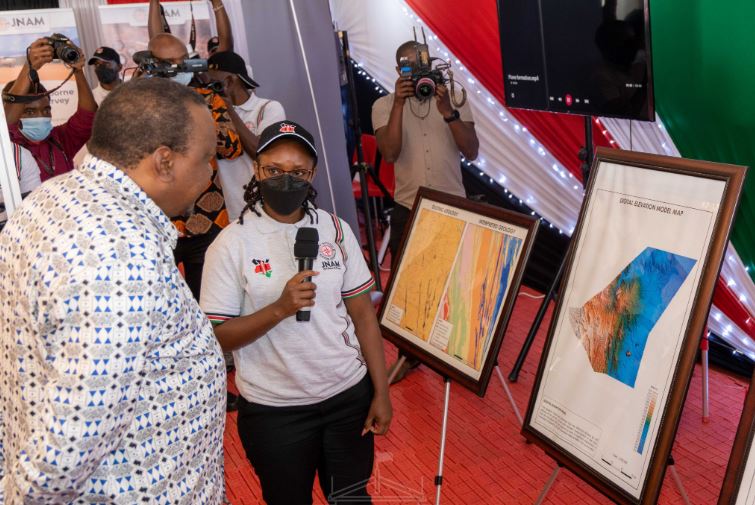 “Where once it took a minimum of six months to do a single land transaction, this has now been reduced to 48 hours using Ardhi-Sasa. Similarly, instead of taking between one and three months to do a land search, this system will give you land search results in three to five minutes,” President Kenyatta said.

He urged all Kenyans to embrace the ArdhiSasa system that has established a transparent, affordable and efficient Land Information Management System.

The JNAM team has also developed the Kenya National Spatial Data Infrastructure for spatial discovery, evaluation and application within all levels of Government, commercial sectors, non-profitable sectors, academia and the citizens in general.

The JNAM team has also developed an Online mining cadastre to improve mining dealership and rights processes, which will greatly boost revenue collection within the mining sector.

“For a very long time our land has been exploited by individuals who say they are taking the soil to their labs. With this innovation we will be able to know what is being mined and by who,” said President Kenyatta. 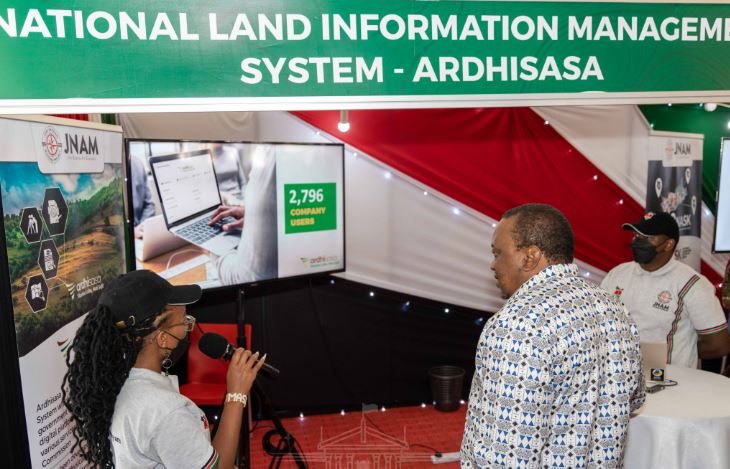 The Head of State also urged the county Governments to embrace the innovations, saying the new project will transform the country by improving transparency and eliminating corruption.

ICT, Innovation and Youth Affairs CS Joe Mucheru noted that the skills used to formulate the unique innovations were a clear testimony that Kenya is a leader in technology.

“They (the young professionals) have done us proud and delivered to you and the Kenyan people beyond our expectations. These energetic sleepless young Kenyans have delivered assets that will last a lifetime and they did so in record time without compromising or complaining,” said CS Mucheru.

CS Mucheru, thanked President Kenyatta for trusting the team to deliver on one of the most treasured project that will go a long way in transforming service delivery in the country.

Nairobi Man Impersonates Cop Then Beats Up Real Cop For Questioning Him < Previous
Here’s What’s Trending in Nairobi This Wednesday Next >
Recommended stories you may like: