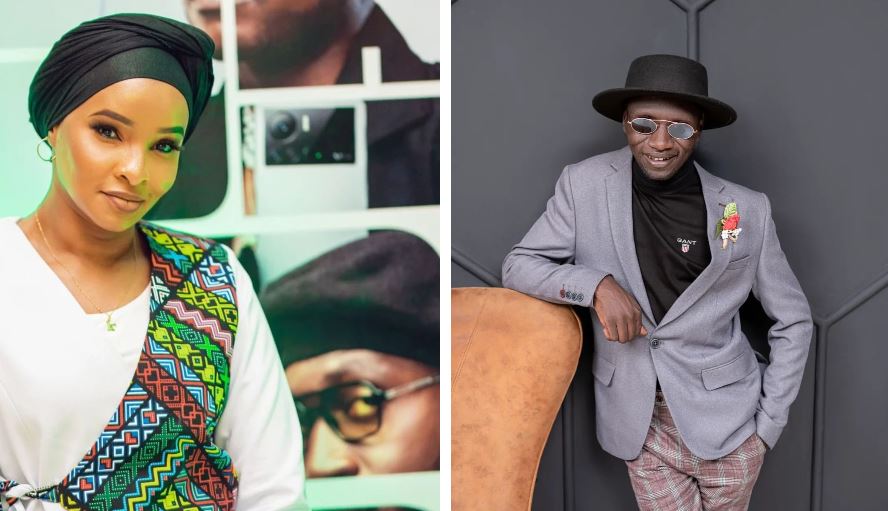 Citizen TV news presenter-turned-president Lulu Hassan has addressed the people of Tanzania for the first time after Stevo Simple Boy “swore her in” as their Head of State.

Short clips of the hilarious 46-minute interview have been spreading like wildfire on social media, one of which sees Stevo Simple Boy wrongly identify Tanzania President Samia Suluhu Hassan as Lulu Hassan.

And when asked what is the name of Rashid Abdalla’s wife, Stevo said he didn’t know.

It did not take long before Lulu Hassan and her husband Rashid Abdalla joined in on the fun. The news-anchoring couple reshared the clip on their socials on Wednesday and helped spread the cheer that Stevo Simple Boy started.

While Lulu Hassan accepted the presidency and sent out her regards to her citizens.

“Till Death Do Us Part is Never That Serious”: Kawira Joy on Failed 6-year Marriage < Previous
Reprieve For English Point Marina After Court Ruling on KCB Seizure Next >
Recommended stories you may like: