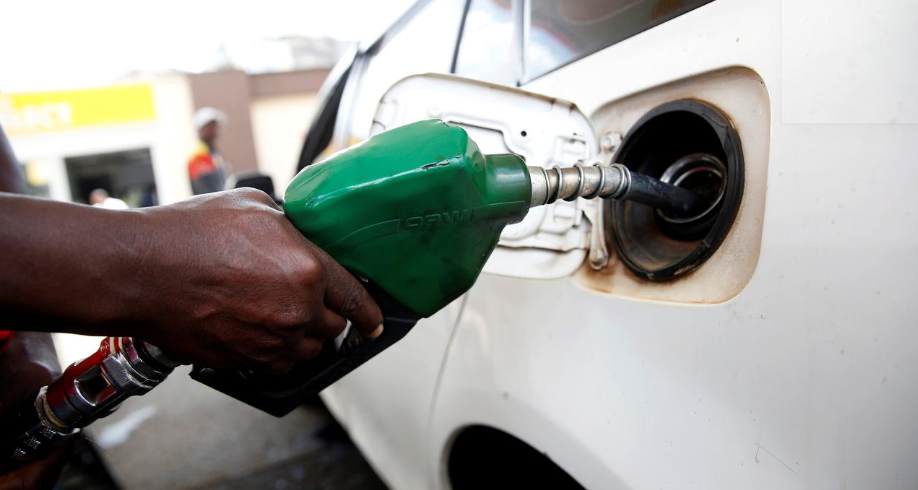 As petrol prices continue to break records in Kenya, putting a significant strain on the citizens’ wallets and threatening economic growth, the Kenya Revenue Authority (KRA) is smiling all the way to the bank as it reaps Ksh62.89 in fuel duty and VAT on every litre of petrol in the latest review by Energy and Petroleum Regulatory Authority (EPRA) that saw a surge in fuel prices by Ksh9 with super, petrol and diesel respectively retailing at Ksh159.12, Ksh140 and Ksh127.94 per litre in the capital Nairobi.

In June 2020, the taxman collected Ksh41.1 in fuel taxes, Ksh51.6 in 2021 and it is now taking an increment of over Ksh10, compounding the pinch at the pump as the country grapples with tight fuel supplies that threaten to tip the economy into a recession and send it into a tailspin.

The latest move has, however, enhanced the KRA tax basket as it prospects to collect Ksh22.9 billion in June or 15.7% of total monthly duties of Sh145 billion in a bid to shore up revenue shortfalls.

The soaring prices of fuel have hit hard on consumer sentiment and inflation rates as Kenya’s inflation hit a 27-month high with a shoot to a 7.1% stand from the previous 6.5% in April 2022 despite the Ksh7 billion stabilization fund that the government had offered as subsidies to cushion the consumers from the oil climb in international markets where ‘friends of Ukraine’ like the USA instituted embargoes to punish Russia and the allies by cutting off the oil trade.

Speaking to the media on June 15, Treasury Cabinet Secretary Ukur Yatani continued to blame the Russian-Ukrainian for turbocharged oil prices, saying that it has caused a global economic shock by roiling the financial markets. Nevertheless, the government has threatened to cut subsidies and sink money into other productive areas of the economy.

The cost of the fuel subsidy could eventually surpass its allocation in the National Budget, thus potentially escalating public debt to unsustainable levels and disrupting the Government’s plans to reduce the rate of debt accumulation. For this reason, a gradual adjustment in domestic fuel prices will be necessary in order to progressively eliminate the need for the fuel subsidy, possibly within the next financial year,” the CS added.

This comes after a report by the Kenya National Bureau of Statistics (KNBS) that blamed the upsurge in fuel prices, among other household commodities, for the rise of the cost of living in Kenya and a contributing factor to the higher inflation rate.

“The rise in inflation was mainly due to an increase in prices of commodities under; food and non-alcoholic beverages (12.4 percent); furnishings, household equipment and routine household maintenance (7.9 percent); transport (6.4 percent) and housing, water, electricity, gas, and other fuels (6.0 percent) between May 2021 and May 2022,” KNBS noted in a statement. 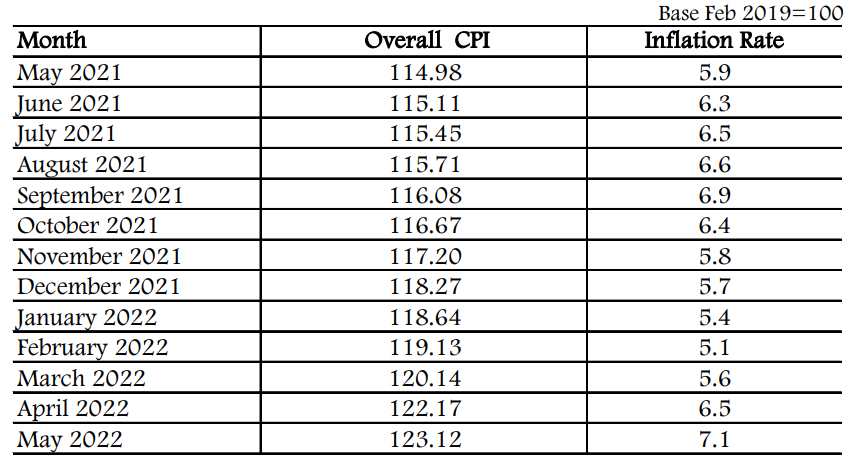 A Litre of Cooking Oil For Your Blood?…Govt Planning Incentive Program for Blood Donors < Previous
Meet Forbes 30 under 30 Africa Nominee, Dr Diana Gitau Next >
Recommended stories you may like: