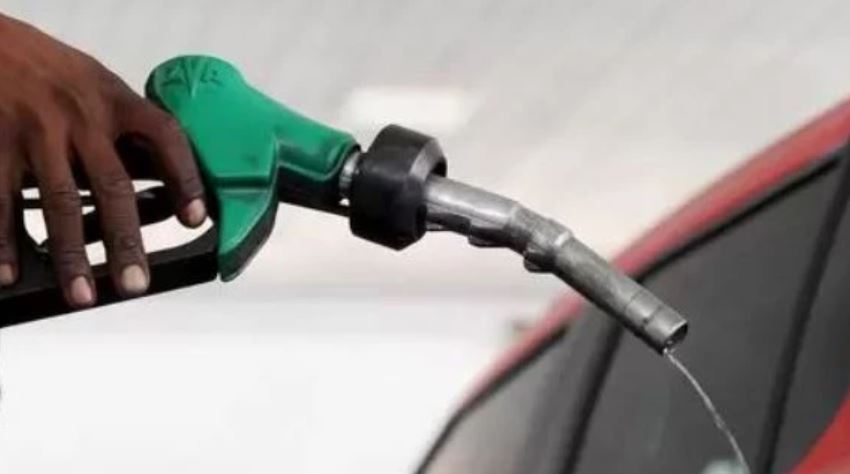 Another month, another record high for fuel prices in Kenya.

The Energy and Petroleum Regulatory Authority (EPRA) has effected an increase of Sh9 a litre for all three petroleum products for the month of June.

Starting midnight Wednesday, super petrol, diesel and kerosene will respectively retail at Sh159.12, Sh140 and Sh127.94 per litre in the capital Nairobi.

This is the highest pump prices have hit in Kenya’s history. In May, pump prices rose by Sh5.50 and Sh9.90 in April, meaning petrol prices have increased by Sh24 in just three months.

At the same time, inflation was at a 27-month high in May, meaning Kenyans should expect the cost of living to surge higher.

Were it not for the Petroleum Development Levy (PDL), things would have been worse. Through PDL, the government will pay Sh25.56 for super petrol, Sh48.19 for diesel and Sh42.43 for kerosene.

Without the fuel subsidy, fuel prices for the June-July period would have been Sh184.68 for super petrol, Sh188.19 for diesel and Sh170.37 for kerosene.

EPRA attributed the increase in pump prices to increased landing cost of petrol coupled with a depreciating dollar.

PHOTOS of Wajackoyah’s Wife and Children < Previous
Sakaja’s Degree Revoked by the Commission for University Education Next >
Recommended stories you may like: