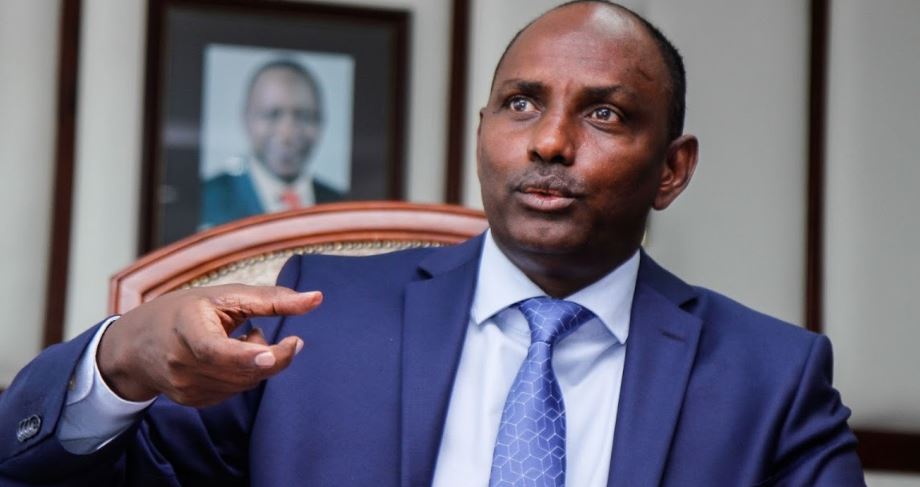 There appears to be no end in sight to the surging fuel prices which have hit a new record high for the month of June.

In a statement on Wednesday, June 15, 2022, Treasury Cabinet Secretary Ukur Yatani said pump prices are likely to rise further due to the Russia-Ukraine war.

Worse still, Yatani noted the government could be unable to sustain the fuel subsidy programme, which has been cushioning Kenyan consumers from otherwise higher prices.

The CS noted that fuel subsidies are inadequate and often lead to misallocation of resources and crowding out of public spending on productive sectors. For this reason, the govt could drop the fuel subsidy within the next financial year.

“The cost of the fuel subsidy could eventually surpass its allocation in the National Budget, thus potentially escalating public debt to unsustainable levels and disrupting the Government’s plans to reduce the rate of debt accumulation. For this reason, a gradual adjustment in domestic fuel prices will be necessary in order to progressively eliminate the need for the fuel subsidy, possibly within the next financial year,” the CS said.

According to Yatani, scraping the fuel subsidy will create the fiscal space necessary for the government to
support targeted public spending on productive sectors that support the most vulnerable, such as fertiliser subsidies, universal health coverage, and subsidized primary and secondary education.

“Additionally, scenario analysis suggests that fuel prices could increase further, but even if they do not, they are not expected to revert to levels experienced prior to the Russia-Ukraine War,” Yatani wrote.

“The National Treasury will continue to monitor these prices with a view to taking measures to cushion the most vulnerable to enable them to adapt in the face of these global shocks.”

Military Veterans And Their Dependants Set To Benefit As Uhuru Signs New Law < Previous
Mimi Mars Asked To Choose Between Vanessa Mdee Lovers Rotimi, Juma Jux Next >
Recommended stories you may like: