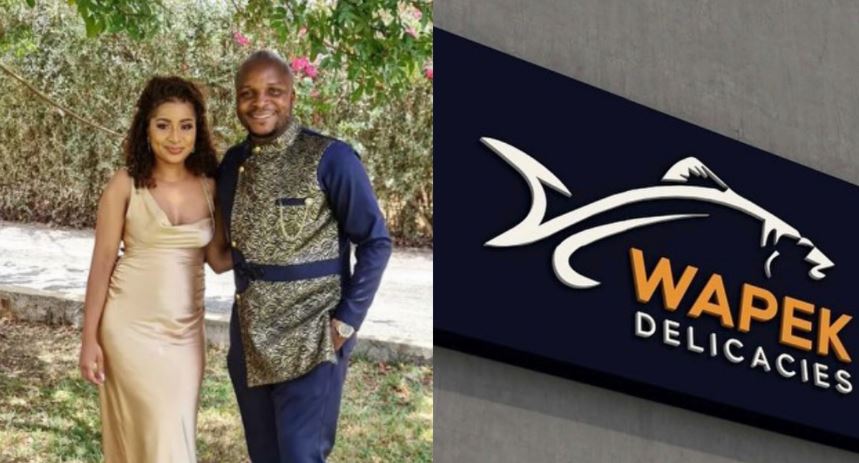 Lang’ata MP hopeful Jalang’o has provided an update about his restaurant business which he opened in April of this year.

Located in Nairobi CBD, Wapek Delicacies is a joint venture between the comedian and his wife Amina Chao. It specialises in traditional food and African cuisine hence the traditional theme of the restaurant.

Jalas and Amina officially opened the joint on April 19 and they are yet to break even two months down the line.

Speaking to YouTuber Mungai Eve, Jalas admitted they are yet to start making a profit due to operational costs. He noted that it is the nature of most businesses to take some time before they become profitable.

“I have not really been hands-on in the business, it’s my wife who has a lot that she can say. We thank God where we are, every single day we are growing and that’s the best thing about business,” he said.

“We have been able to pay our rent, pay our debts, pay other people, and pay almost everything. So in a month or two, we might start realizing now the profits starting to come in,” Jalang’o said.

Adding: “Because you see when you start a business there are a lot of challenges that come with it. There are expenses that you have to pay again and again before you finally settle down and get yourself running.”

Jalas at the same time encouraged other potential business owners not to be afraid of staring a business.

“So don’t ever be afraid to start a business even if you are still not there 100 per cent. Talk to partners, talk to people you can work with so that as the business grows you pay off debts, you pay your people and make sure that the systems are running and in a month or two you will be in the money. No business starts and kaboom you are in profits, there are challenges every day,” Jalang’o said.

My Ex Would Brag With My Benz To His Friends – Kamene Goro < Previous
Russia-Ukraine War Forces Sauti Sol to Postpone Europe Tour Next >
Recommended stories you may like: