Jaguar To Martha Karua: They Don’t Love You, They Are Using You 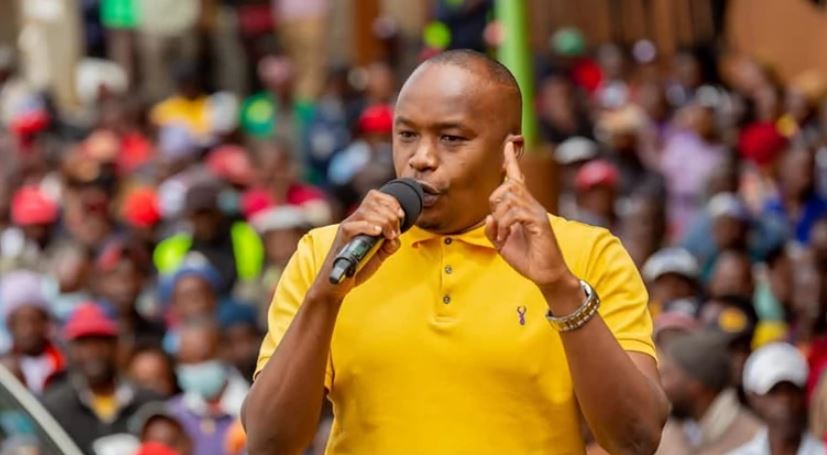 Starehe MP Charles Njagua, alias Jaguar, has warned Martha Karua that the Raila-led Azimio Coalition is only using her.

“I want to tell my sister Martha Karua that they don’t love you, they are just using you and abusing you, is it not the truth? She is being exploited,” said Jaguar.

The lawmaker further hit out at Raila Odinga ad Martha Karua saying they are too old to understand the issues affecting Kenyan youth.

“If you listen to the problems said here today by the youths and mothers, the old man on the other side is 80 years old. Her deputy is 70 years old will they be able to deal with all these issues?” Jaguar posed.

The forum led by the Deputy President William Ruto was attended by Rigathi Gachagua, Governor Anne Waiguru, and other UDA leaders in Kirinyaga.

Akothee – Why I’m the Number One Earning Artiste in Kenya < Previous
Why Jalang’o Wants IEBC To Swear in Raila Odinga Now Next >
Recommended stories you may like: