TikToker David Moya: A Nigerian Paid Me Sh250,000 To Surprise his Wife 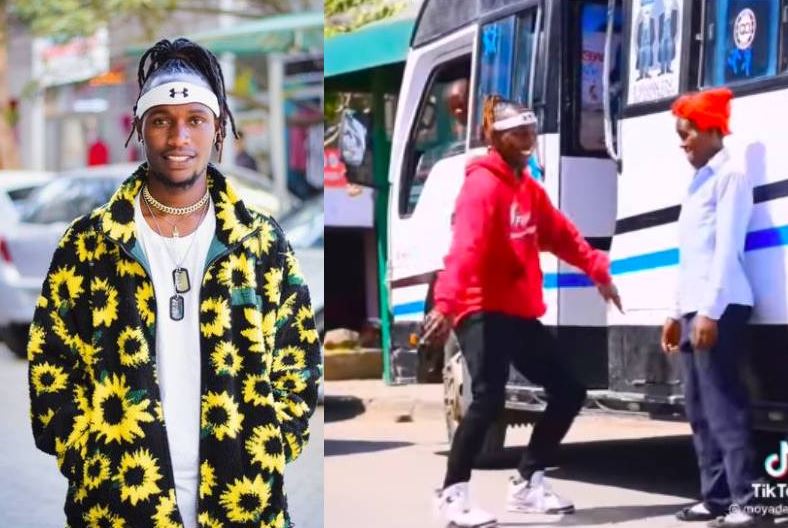 Dubbed the ‘King of Street Happiness’, Moya has made a name for himself for surprising random strangers in the streets with a dance in a bid to cheer them up.

The TikToker had started with martial art skits but found his breakthrough with dancing. He has not looked back since then and he is now set to take his craft beyond the Kenyan borders.

Speaking with Hot 96 Radio on Thursday, Moya said he has been booked in Nigeria and South Africa.

“Soon I will start doing surprises abroad, I have a gig in South Africa and an invite in Nigeria. I have so many bookings and most of them are from fans in diaspora,” he said. 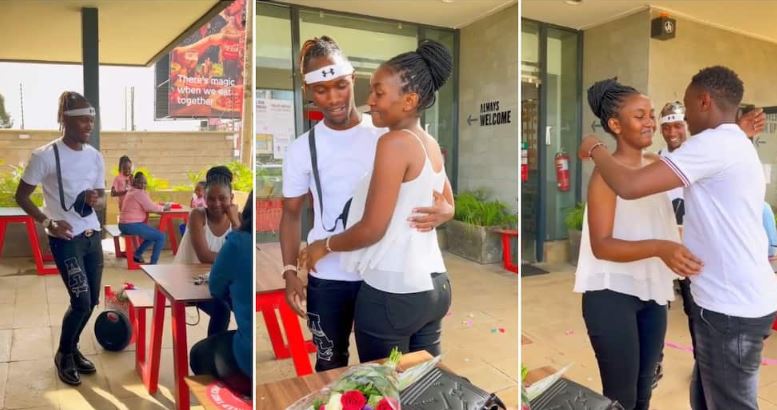 Moya said he has monetized the surprise dances that are proving to be quite profitable. He spoke about a client who paid him a cool Ksh250,000 to surprise his wife.

“It has become a proper business. Nigerians are used to be romantic and that is why I’m going to do a tour there. There was a Nigerian who paid me 250k for doing a surprise to their lover and it was done virtually,” he said.

“There was another one from Dubai alinipea shamba,” Moya added. 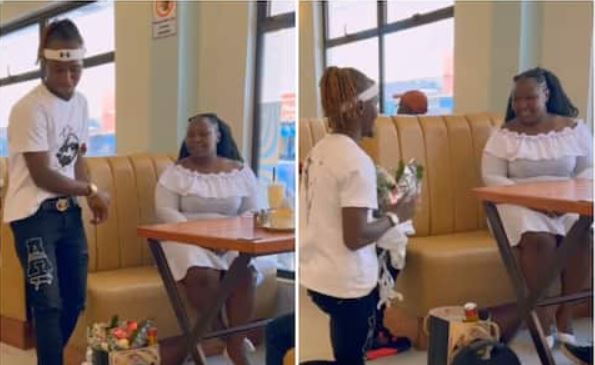 With the growing demand for his services, Moya has started his own company and is recruiting staff. He also has a dance school where he trains people on a monthly basis.

“I’ve started a small company called Moya Surprises, since it is becoming a big thing. Now I am recruiting more people,” said Moya.

“I have an academy, I normally train people every end of the month, initially it was every Sunday but due to my tight schedule I’m unable to do so,” he said.

Moya started dancing professionally in 2018 and launched his TikTok in 2019. He currently boasts 29.4 million likes and 2.5 million followers.

Andrew Kibe is an Old Man Trying to Build Himself Using Kids, Njugush Hits Back < Previous
High Court Rules on Petition to Postpone August Elections Next >
Recommended stories you may like: