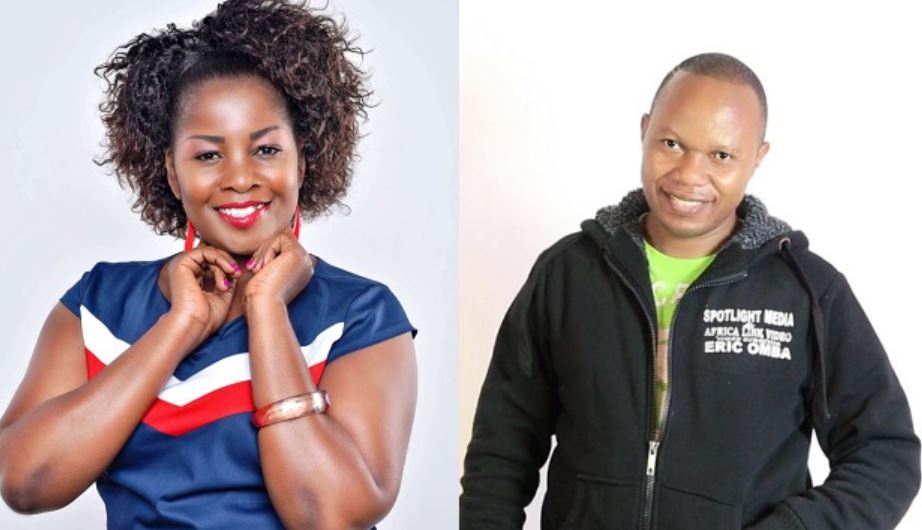 Ms Muliro ended their 5-year marriage back in 2015 citing infidelity, emotional abuse and mismanagement of finances. Omba served as her manager at the time.

Speaking in an interview with NTV over the weekend, the controversial preacher said he was willing to reconcile with Muliro but she wasn’t open to it.

“Reconciling with Gloria Muliro was very possible but there were some issues that I think made it impossible. Some of these issues were spiritual. Sometimes these issues are inherited. You may find that the father may have divorced the wife and the curse follows some of the children,” Omba insinuated.

“You find that in some cases, the example parents set for children end up affecting their lives and some even block their blessings. So there is a possibility that in our situation with Gloria Muliro, I was willing to apologise and seek out a reconciliation but her family altars and generational curses could not allow her to stay in one marriage, you will have to go to another one,” he added.

Pastor Omba further claimed most modern marriages fail because women are submissive to their husbands.

“But women have an issue, the Bible says, husbands, love your wife and wife, submit to your husband, but today there is nothing you can tell these women because even the government says everything should be 50:50…The pride can’t allow them to submit,” he reasoned.

“When you ask her to serve you food she tells you to get it yourself from the kitchen. Then you realise you can’t live with such a person, that is why they leave. Once they are out there, they start demanding money for child support. Even the Bible says that a foolish woman breaks her own marriage with her own hands.” Omba stated.

Club Bouncers Accused of Killing Reveler During UEFA Champions League Final < Previous
How Jackie Matubia Got 50K YouTube Subscribers in a Day Next >
Recommended stories you may like: