How Jackie Matubia Got 50K YouTube Subscribers in a Day 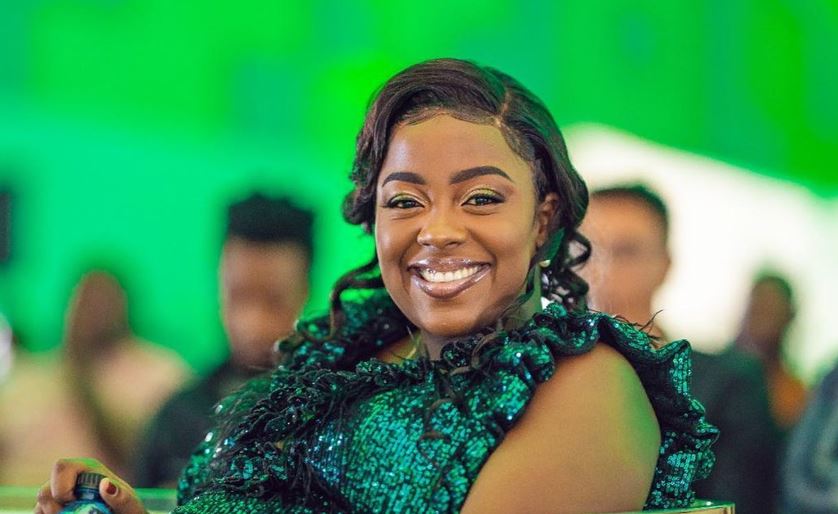 Actress turned YouTuber Jackie Matubia has revealed how she gained 50,000 subscribers in one day.

The former Tahidi High actress said she used to create short relatable videos for her Instagram, but after a while, she felt the need to share longer videos that her fans could come back to any time.

Matubia opened her self-titled YouTube channel in 2013 but it was dormant until a month ago. The actress said her target was to get about 10 K subscribers.

“I remember the first time I posted that I am on YouTube, I called my best friend and told her that I wanted to tell my fans that I had a target of getting 10K subscribers. She then told me that I would easily hit that target in a matter of hours so she encouraged me to aim for 50,000,” she said in an interview at the Infinix Note 12 launch event.

The soon-to-be mother of two said she had doubts about hitting the 50k target but she took a leap of faith.

“I was skeptical about that target because it seemed too big to achieve. But I went for it and told my fans to help me get to 50K. I got 50K subscribers in about a day or two, and then the numbers kept growing from then on,” she recalled.

“I would like to say thank you to my fans out there, the people who love and support me genuinely. You are the reason that I am here today,” she added.

“All I can say is that my mum taught me well. She taught me to fight my battles on my knees and that’s what I did. At the end of the day I, the person, and God know the truth.”

The Bible Says a Foolish Woman Breaks Her Own Marriage – Gloria Muliro’s Ex-husband < Previous
Akothee Denies Influencing Daughter’s New Job at Unga Ltd Next >
Recommended stories you may like: