Stop The Blame Games If You Want to Progress, Khaligraph Advises Gengetone Stars 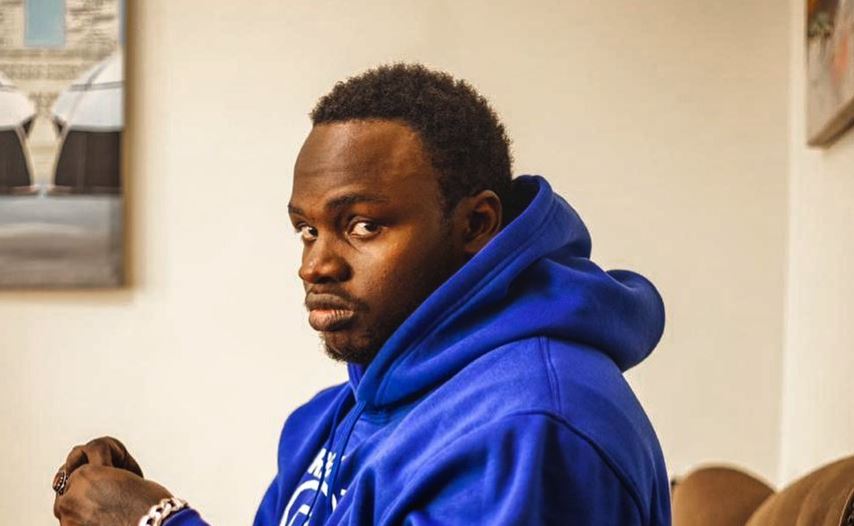 Rapper Khaligraph Jones says Gengetone artistes should put in more work instead of blaming other people for their failures.

Khaligraph noted that all artistes face difficulties in the music industry while encouraging the upcoming stars to devise proper plans.

“I tell artistes to step back and re-strategize coz we all have problems, just that there are things I don’t talk about,” he said.

“Sit down and come up with a new plan and stop blaming people for your problems. You will not make any progress. No one owes you anything in the industry.”

Khaligraph spoke on Saturday, days after a number of Gengetone rappers lamented the lack of support from Kenyans.

“People have been saying Gengetone music is dead. What I can say is that the people saying that are the same people fighting against our success,” said former Sailors Gang member Qoqos Juma.

The rapper also blamed their record label saying they are unable to release new music as a group.

“At the moment we are working individually because of the label, they don’t want us as a team. All these Gengetone artistes have been brought down by the record labels and I will not shy away from speaking the truth,” Juma said.

Khaligraph Jones also spoke about his song ‘Maombi ya Mama’, dedicated to his mother.

“If I did ‘Maombi ya Mama’ song before I became rich, Kenyans would have trolled me,” he said.

“I am now successful and at a point where I can handle the trolls and the hate. My story is relatable to many people and the problems I experienced back in the days and now becoming successful.”

President Kenyatta Challenges WHO Member States To Forge A United Front In Combating Pandemics < Previous
Omosh on Pastor Kanyari Video, “It Wasn’t Acting” Next >
Recommended stories you may like: