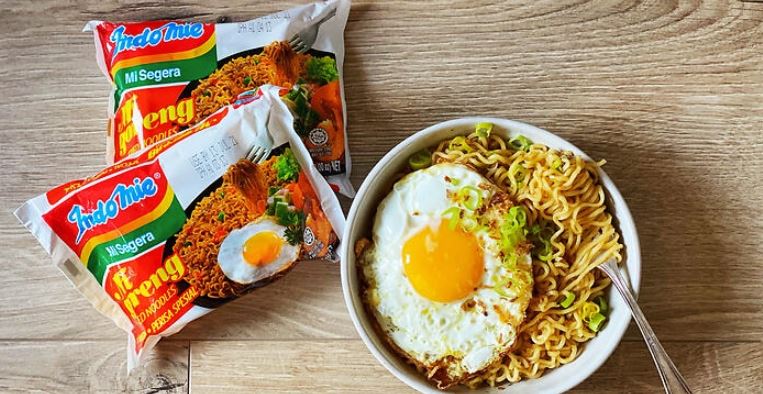 Kenyans have been warned against consuming the popular Indomie Instant noodles following health concerns in Egypt.

Egyptian authorities last month withdrew Indomie’s chicken and vegetables flavored noodles as well as chili packs from the market. Over 700,000 cartons were found to contain a “proportion of aflatoxins and pesticide residues that exceed the safe limits allowed for human consumption.”

The Common Market for East and Southern Africa (COMESA) Competition Commission (CCA) also raised alarm that similar products were being imported and sold in the other COMESA Member States which includes Kenya.

“Other than those three products, Indomie instant noodles were generally found to be safe for human consumption,”

This prompted the Kenya Bureau of Standards (Kebs) to begin testing samples to ascertain if the contaminated batches were imported into the country.

“We advise consumers to refrain from either consuming and or purchasing any imported Indomie until necessary verification is conducted by the Kenya Bureau of Standards and other relevant agencies,” COFEK said in a statement.

The regulatory agency further called on traders to withdraw Indomie noodles from shelves.

“Those who may have purchased Indomie are requested to ensure samples are tested in credible laboratories before consumption. We urge all responsible supermarkets and other retailers of Indomie to voluntarily get the product off the shelf for a couple of weeks as tests are conducted.”

High Court Rules on Petition to Postpone August Elections < Previous
How To Apply for IEBC Elections Jobs in 2022 Next >
Recommended stories you may like: