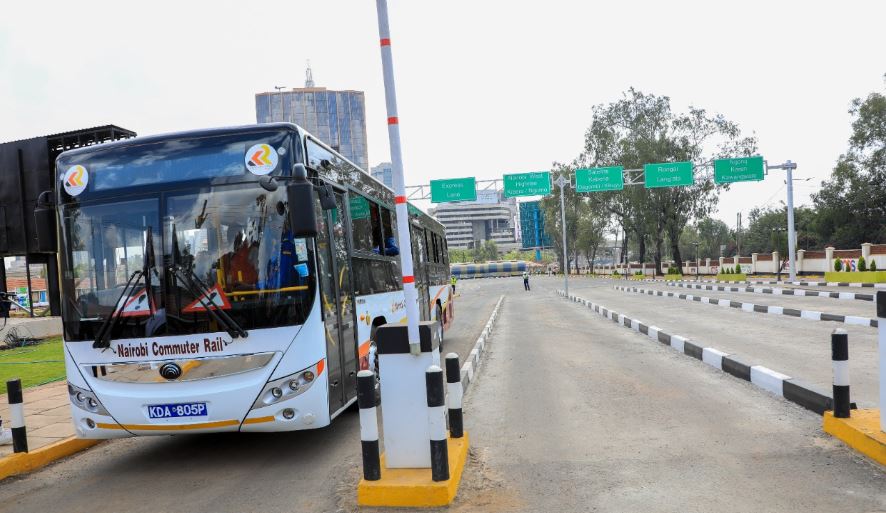 It’s not all systems go for the Green Park Terminus after the Nairobi Metropolitan Services(NMS) postponed its highly anticipated launch.

The terminal was set to start operations today, May 24, but the Mohamed Badi-led NMS in a notice on Monday announced its postponement.

NMS said the postponement followed a request from Public Service Vehicle(PSV) operators for a time extension.

“NMS wishes to notify the public that the operationalization of the Green Park Bus Terminal that was set to commence on 24th May 2022 has been postponed following a request for a time extension by PSV operators,” NMS said.

The new date for the launch will be duly communicated, NMS added.

Last week Friday, PSV operators complained that they had not been consulted over the launch.

“This [decongestion plan] will be the last nail in the coffin for some PSVs because vehicles belong to individual investors,” Matatu Welfare chairman Dickson Mbugua said.

“Under the plan, some vehicles will not be in business as some Saccos will cease operating.”

Mbugua, who doubles up as the Federation of Public Transport Sector secretary, said there is a need for proper modality on how the Green Park Terminal will operate.

Here’s What’s Trending in Nairobi This Tuesday < Previous
Senior Kasarani Cop Tells Court How He Was Scammed Out of Sh597,000 Next >
Recommended stories you may like: