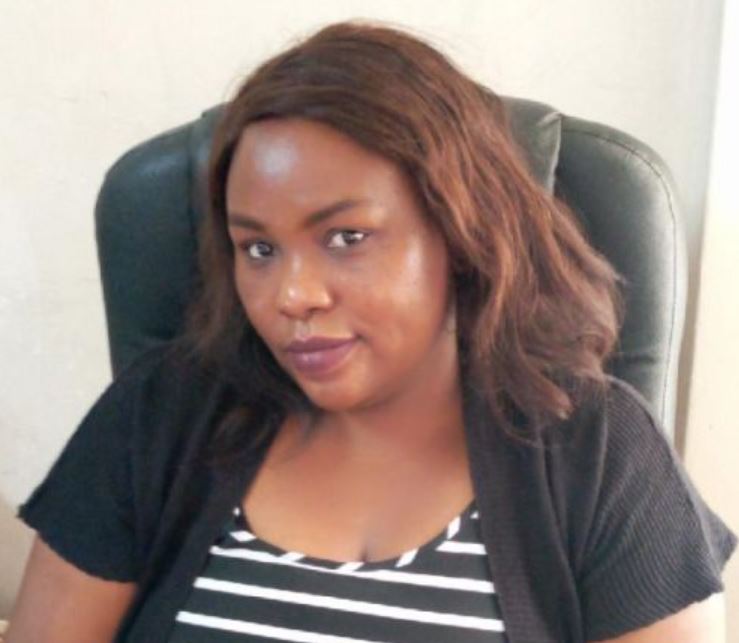 Ruth Mwongeli was introduced to substance abuse by her peers in high school. She narrates how she graduated from one substance to another, eventually plunging into a serious addiction.

Who is Ruth Mwongeli?

I am a writer, a bibliophile, a mother, and a wife. I am also the author of ‘Courage to Love’.

Briefly tell us about your nicotine dependency; how did it start?

I was on a trip with my friends just after high school. They were all smoking and they made fun of me that day. When I went home I bought a stick, went to the bedroom and lit it the way I had seen them do it. Needless to say, I choked on the smoke and almost coughed a lung out, but that didn’t stop me. Whenever I was with my friends I would watch how they were doing it and soon I got a hang of it.

How did this dependency affect you personally, socially, and psychologically?

At first, I felt cool. I was happy I now fit in with my friends. Later in life, it became a burden that I had to spend money on. I also believe that smoking was a gateway for me to experience other vices because at some point I experimented with muguka, miraa, and kuber. Addiction is a disease, I was sick and I couldn’t get help.

Socially, I withdrew because I didn’t want people to know I smoked, so I kept to myself a lot. When I got a job and moved out, I used to have very few visitors. I could lock myself in throughout the weekend just so I could smoke in peace.

I had this monster inside me that I couldn’t get rid of. I struggled with the pain of not being able to quit when I wanted to. I tried multiple ways to quit. I went cold turkey, used a fake cigarette, bought a pack, and tore it to shreds, but every time I tried and failed I would smoke more.

How did you finally come out of this?

I met someone who didn’t judge me for smoking. He didn’t force me to quit. He just was there for me. We dated for three years and when we moved in together, I  quit. Cold turkey. It was not easy. I suffered headaches. I was irritable and the craving that hit the back of my throat was hard to live through. Day by day, all the symptoms faded and I was good. Even my lips lost their dark colour.

Tell us a little bit about your experience staying in a toxic/abusive relationship?

I was in two abusive relationships. The first lasted a while and it was mostly emotional abuse, although he did hit me once or twice. The second was very physical; it lasted two years and he would hit me with anything he laid his hands on, even choke me. There is a time he sat on my chest and slapped me over and over till I lost consciousness.

Why do you think you kept finding yourself in such relationships?

An abuser does not start abusing you during the honeymoon stage of your relationship, they first reel you in and then break you down by talking you down. I was called ugly and told I didn’t have anyone to turn to because I didn’t have parents. This was said so many times until I started believing that I wasn’t worth anything to anyone other than him.

How did this again affect you?

I had low self-esteem. I withdrew from friends and family because I didn’t want anyone to know what I was going through. Besides the physical abuse, he was not faithful and every time I confronted him about it, he would turn physical. Every time I broke up with him he would hit me worse than the last time till I would relent and take him back. I felt stuck and helpless, and it is the worst feeling in the world.

What made you finally decide to come out?

There wasn’t one thing that clicked and I walked out. It was a culmination of different events. One was that he turned violent one day and hit me, and when I fell he sat next to me on the floor and took a knife. He ran the blade over my skin telling me that he wanted to kill me and then kill himself.

That was one incident that got me thinking that I needed to get out before he made true his threat. I just didn’t know how to start to leave him, so I stayed, but the wheels were in motion.

Then later, he disrespected me and a friend saw it and reached out. She held my hand and I drew strength from her. I was able to go into hiding for about a month with the help of my friend and by the time I came out of hiding, the man had moved to another town.

What would you advise someone living in an abusive relationship?

Do not be embarrassed to ask for help. It is good that now we have safe houses where one can run to.