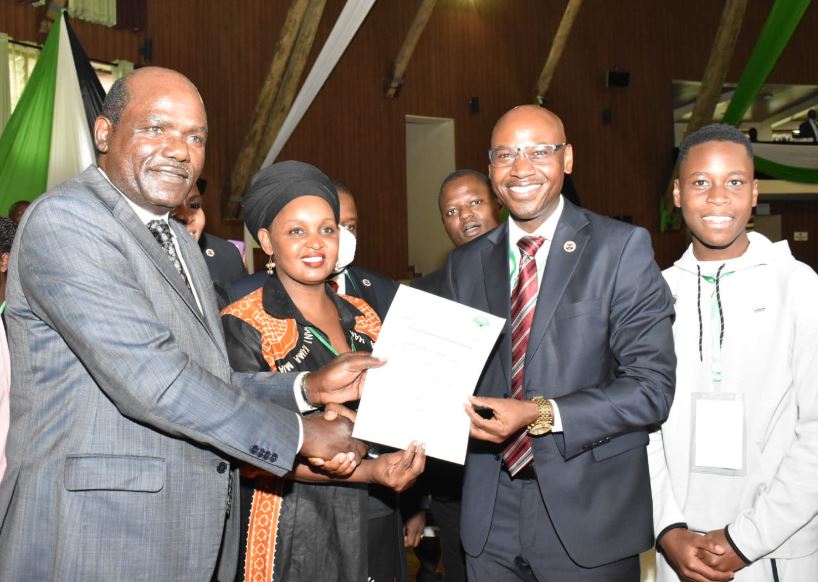 The 45-year-old former comedian was given the green light to run for presidency in the August 9 polls alongside his running mate Rachel Dorah Mwakazi.

Nyambane was among the aspirants who appeared before national Returning Officer Wafula Chebukati on Monday, at the Bomas of Kenya.

The 61-year-old lecturer and ardent marijuana activist failed to submit the required number of supporters’ signatures.

Wajackoyah submitted a full list of supporters from 17 counties out of the recommended minimum of 24 counties. 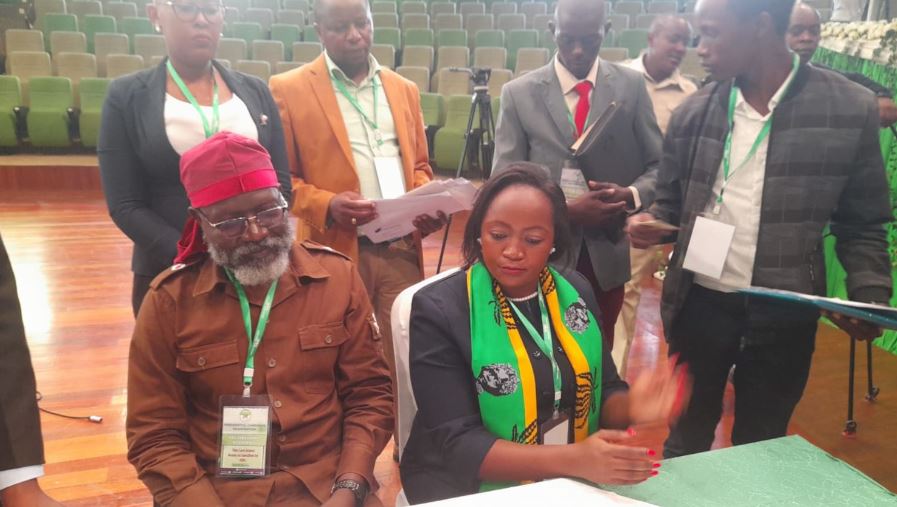 “We have looked at your documentation and you have complied with all requirements except the supporters’ list. In the list of signatures, only 17 counties were compliant while the others had a shortfall,” Chebukati told Wajackoyah.

“You need a minimum of 8 counties to fill the gap for us to reconsider your application. We will give you an opportunity to seek the signatures,” Chebukati added.

The national returning officer gave Wajackoyah until Thursday to fulfill the signature requirement.

The Roots presidential candidate assured Chebukati he will work round the clock to ensure compliance.

“Where we error and we are told we can rectify. Whether we make it or not, Kenya will still continue. I thank Chebukati for being realistic,” Wajackoyah said.

All The Trending Memes and Tweets This Tuesday < Previous
Murang’a Policeman Fumes After His Wife Was Arrested For “Stupefying Him” Next >
Recommended stories you may like: