Juliani Responds to Reports of Joining Azimio as Entertainment Director 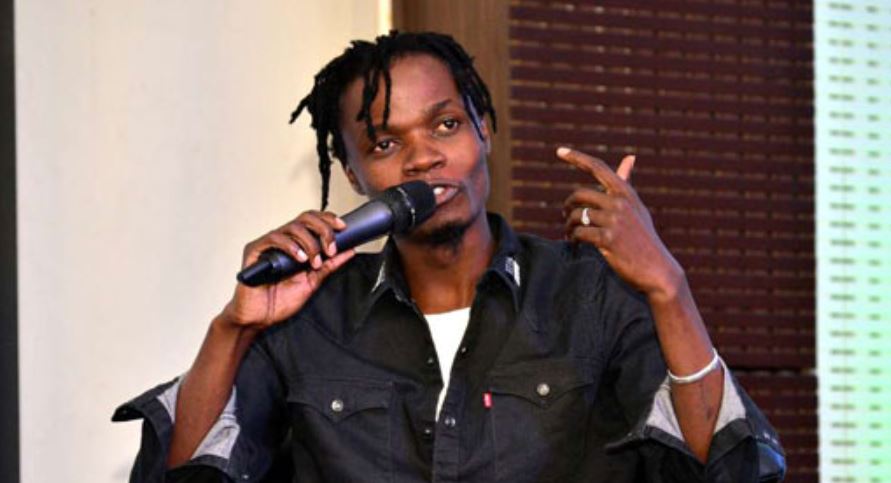 Earlier this week, it was reported that the ‘Exponential Potential’ rapper had been appointed as Director of Entertainment in the Raila Odinga-led coalition.

But Juliani in a statement on his verified social media channels said he had not received any official communication confirming the alleged appointment.

“It has been brought to my attention that there is information circulating online about my appointment as Director of Entertainment in the Azimio – OKA Coalition.

“I would like to clarify that this has not been communicated to me formally or otherwise. Therefore I would like to confirm that I am not employed or affiliated with any political party in Kenya or beyond,” he wrote.

The social justice advocate however said he is willing to work with like-minded political leaders and parties.

“The above doesn’t give me the luxury of distancing myself from issues of governance, particularly in an election year. I am willing to join hands with like-minded partners including political parties that have a clear manifesto and agenda focusing primarily on sustainable youth empowerment initiatives,” he said.

Juliani listed other notable causes he is passionate about such as gender equality and gender-based violence (GBV), ending extrajudicial killings, promoting social justice as well as climate change.

The rapper at the same time implored Kenyan voters to choose their leaders wisely.

“I would like to urge my fellow Kenyans to use wisdom and vote for leaders who will bring change and avoid falling into the trap of being blinded by handouts. I would also like to discourage politicians from using our youth for their own selfish gains.

“To my fans and to all Kenyans I say thank you for the love you have shown me. I appreciate it and may God bless you,” Juliani noted.

Grace Ekirapa Addresses Fan Concern Over Baby’s Safety Around Dog < Previous
President Kenyatta Calls For Enhanced Cooperation Between Kenya And The UAE Next >
Recommended stories you may like: