I Made Sh20 Million During Covid-19, Flaqo Says 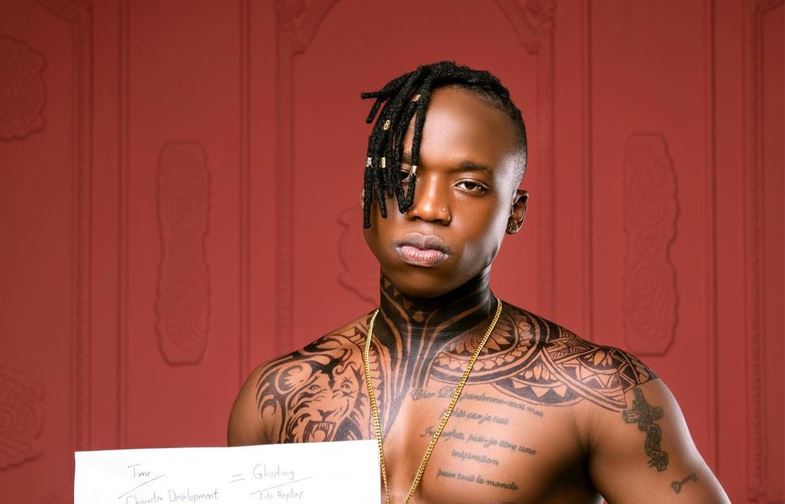 In an interview over the weekend, the content creator said at his peak, he secured many endorsement deals that saw him earn approximately Sh20 million in two years.

“I think it (money earned) could be around Sh20 million…I have not been making those calculations but there’s a way to check the records…I think it’s approximately Sh20 million…that is during that Covid-19 time,” he said.

Flaqo however said the riches nearly compromised his art as he almost forgot his why.

“However, it derailed me because people have different goals and if you are a creative whose sole intention is to make money out of comedy then go for it. That is not why I started in the first place. I was making so much money that Breeder sang God please give me money like Flaqo.

“It hit me because that is not why I was doing art and the more the money the less you enjoy it because you try to fit it into your art and what it most likely does is that it takes away the artistic value and humour,” he said.

“That is the mindset I had but I started losing it when the millions started coming. Money can really corrupt your heart,” he stated.

Flaqo also mentioned he was satisfied that his brand created employment opportunities for other young people.

He also explained his decision to take a break from social media after facing criticism from fans. He said he prioritised his mental health during the break.

Flaqo is back with a new show titled ‘Saturday Dosage’ which airs every Saturday on his YouTube channel.