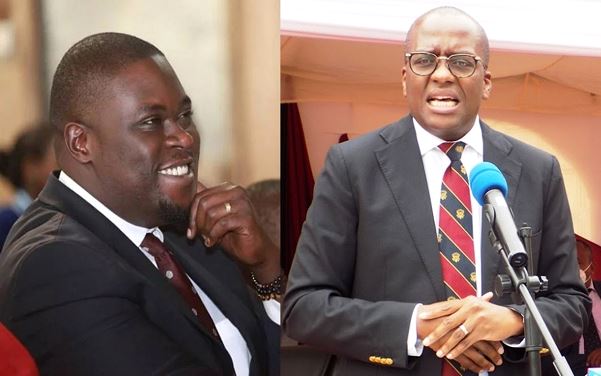 DP William Ruto’s United Democratic Alliance (UDA) is reportedly set to host a mega celebratory party at Karen in anticipation of Johnson Sakaja’s ‘easy win’ in the looming August polls. According to some reports, the party will  be convened by Kipruto Arap Kira, UDA’s national Vice chairperson.

The celebration follows Azimio La Umoja’s bungling of its nomination process with the controversial selection of Polycarp Igathe as its presumed gubernatorial candidate and the spirited attempts to have ODM’s Westlands MP to deputize the said ‘project’.

Igathe, a former Equity Bank executive who is not your typical ‘man of the people’, was reportedly imposed as a candidate of the Jubilee party in a well-choreographed move with standby media interviews to announce his entry into the Nairobi race.

Earlier, speculation was rife that businesswoman Agnes Kagure and Tim Wanyonyi would join hands for a strong Azimio ticket. The two towering political mobilizers had established a strong ground game in recent months. Their coming together was greeted with enthusiasm and was seen as the ticket to beat in August.

On Wednesday morning, the two met for a breakfast meeting, perhaps to craft a new path forward. 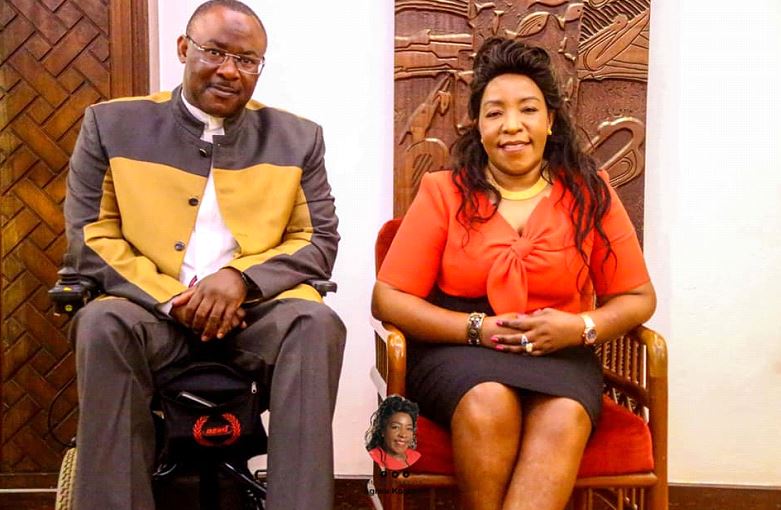 The imposition of Mr. Igathe as the coalition’s likely candidate has seemingly given the Kenya Kwanza side a sigh of relief, with the knowledge that Igathe is a poor political mobilizer who will have a hard time wooing Nairobi voters, particularly from the ‘unpolished’ suburbs of Eastlands and others.

The controversial decision by Jubilee Party has also caused deep divisions in the coalition with options of an Independent candidate ticket being flouted for Kagure and Wanyonyi.

It appears this decision has been well received in UDA quarters, with the general agreement being that it will be almost impossible to sell Igathe to the masses, as compared to their well seasoned candidate – Sakaja. They believe it will be easy sailing for the current Nairobi Senator to City Hall.

The rumoured party will apparently involve some high profile guests from within the party. We’ll certainly keep you informed.

President Uhuru Flags Off Kenya’s Deaflympics Team < Previous
KeNHA Moves To Address Drainage On Nairobi Expressway Next >
Recommended stories you may like: