Reprieve For Kibra Aspirant Who Threatened to Kill CS Matiang’i 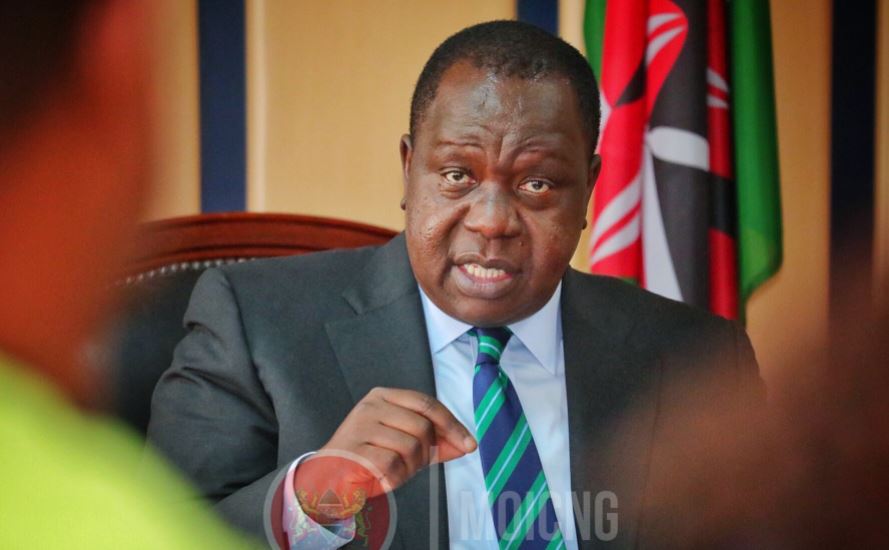 A man who threatened to kill Interior Cabinet Secretary Fred Matiang’i can heave a sigh of relief after a Kiambu Law Court acquitted him.

Owiti Owayo, a blogger and an aspirant for the Kibra parliamentary seat was arrested on August 17, 2021, after threatening interior CS Fred Matiang’i through his weekly posts “poison pen” on Facebook.

He was consequently charged with threatening to kill and detained for five months after failing to raise Sh100,000 cash bail.

Owayo was remanded at Industrial Area Prisons and was later transferred to Kiambu Prisons.

The blogger is now completely off the hook after magistrate Millicent Ominde dismissed his case. The magistrate threw out the case after the complaint was withdrawn.

“I’m glad to hear that the case had been withdrawn,” Owayo said. 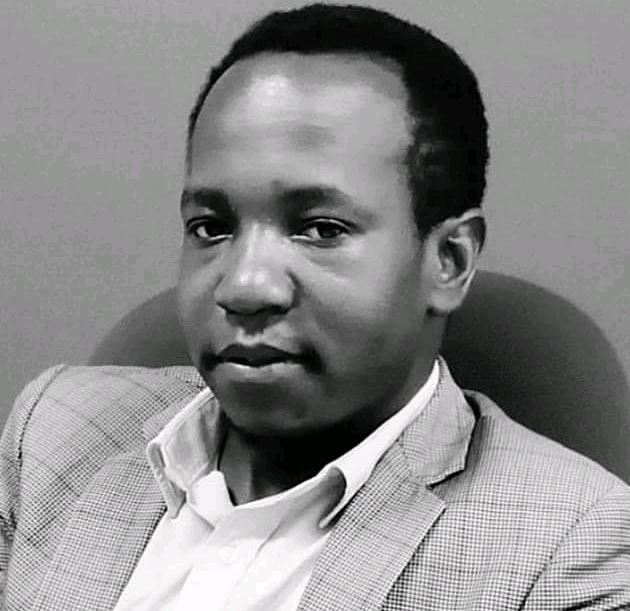 Dating a Black Man is Hard Work, And the Reason is their Mother, Huddah Shouts < Previous
Education Ministry Announces Exams That Will Replace KCPE Under CBC Next >
Recommended stories you may like: