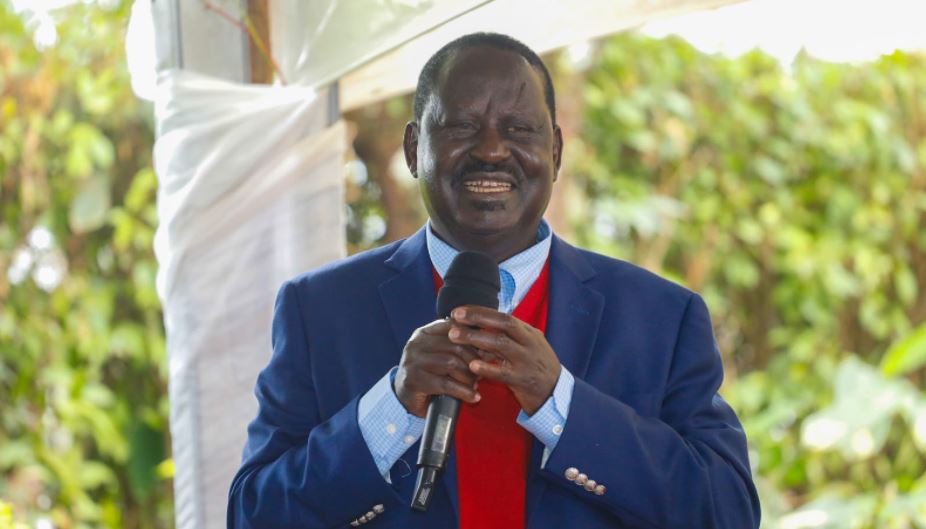 According to the ODM leader, the move is an affront to democracy and such aspirants should not join political parties just for the sake of winning.

“You find someone applying to vie for a seat on a certain political party. When they are subjected to nominations and lose, they go independent. My question is, why didn’t they declare their interest in vying as independents before applying to vie on a party ticket?” he posed.

Speaking at the Bomas of Kenya when nomination certificates were issued to ODM candidates, Raila said aspirants should join political parties for their ideology.

“When you chose to join a political party, remain steadfast in that party and believe in its ideology and principles.”

Raila at the same time noted he has the right, just like other party leaders in the Azimio la Umoja coalition, to popularise his party.

“The Azimio la Umoja coalition is a movement that has many political parties. I am the presidential candidate of the coalition but also the party leader of the ODM party. I urge members of ODM to vote for our candidates, but if you are not a member of ODM, vote for whoever you are supporting.”

He also called on the successful aspirants to advocate unity in their campaigns.

“You are now our ambassadors. Go out there and campaign vigorously for the party and deliver, but remember to talk about the unity of Kenyans and in particular the people you want to represent at various levels,” he said.

This is What’s Trending in Nairobi Today < Previous
Prisons Cleaner on Ksh20k Salary Spent Ksh257m Loot on Cars, Houses and Land Next >
Recommended stories you may like: