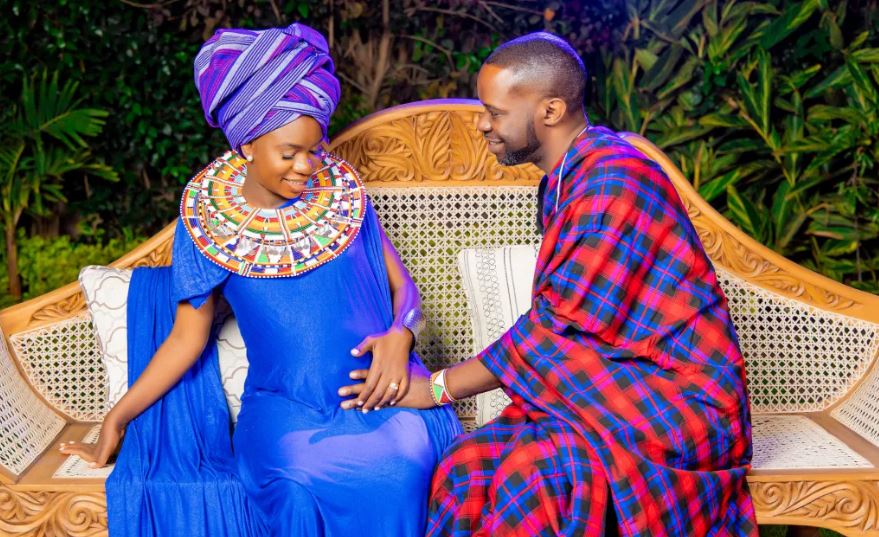 Celebrity gospel singer Evelyn Wanjiru was over the moon as she announced she is pregnant after a decade-long wait.

“Today my heart is full of Joy and gratitude. As I write this, my eyes are full of tears. I have been waiting for this season for 10 years in my marriage. A blessed womb, God has fulfilled His promise in our lives,” she wrote.
“I prayed for this child, and the Lord has granted me what I asked of him,” she added, quoting 1 Samuel 1:27.
Evelyn went on to shower her husband, Agundabweni Akweyu, with praises, describing him as a special man.
“I pray for every couple almost giving up. Look at us and see what the Lord has done. Friends and family I tell you; There’s a distinct difference, anybody can be a father but it takes a special man to be a DAD. This man right here @agundabweni is a gift from God to me,” she wrote.
Evelyn Wanjiru also spared some words of encouragement to other couples who have been trying for a baby.
“I don’t know who needs to hear this but I was hungry enough to wait for that promise to be manifested in my life.
You don’t get what you pray for, you get what you’ve waited for, “because those who wait upon the Lord are like Mt zion they shall mount up with wings like eagles.
“While we were waiting We kept on singing Praises to Him, we kept on encouraging others yet we were also asking God questions. “Where are you? Until when, how many more doctors shall we see?” Then I would hear a voice saying…Get encouraged. The measure of your Temptation is equal to the measure of your Blessings. So fight your battle delightfully for after every Test there is a Testimony and after every Victory there is a Prize,” the singer captioned a photo of Akweyu and herself cuddling their unborn baby.
Evelyn Wanjiru also released a song to commemorate the important life event; a thanksgiving track titled ‘Asante’.
Watch the song’s music video below after the baby bump photos. 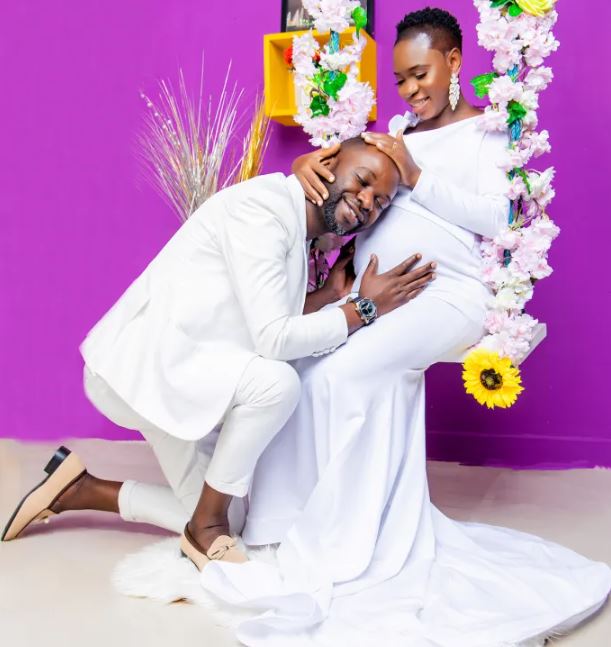 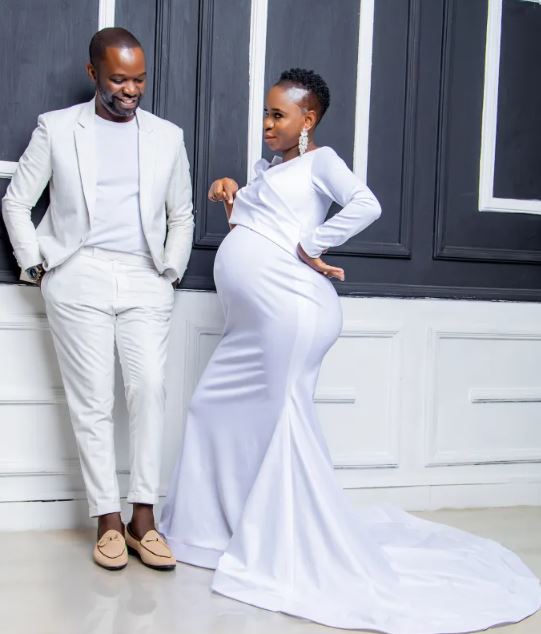 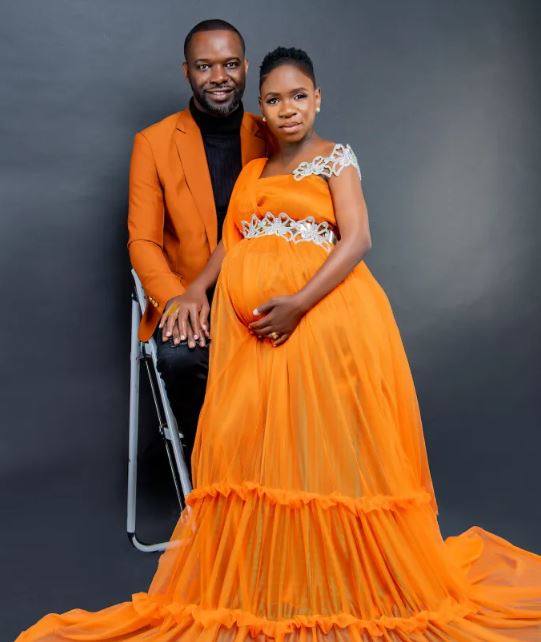 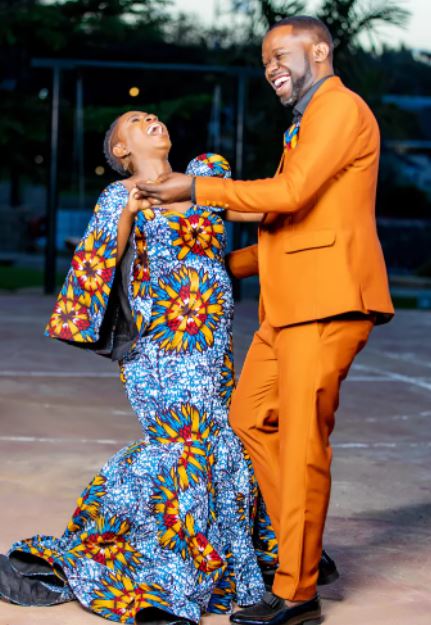