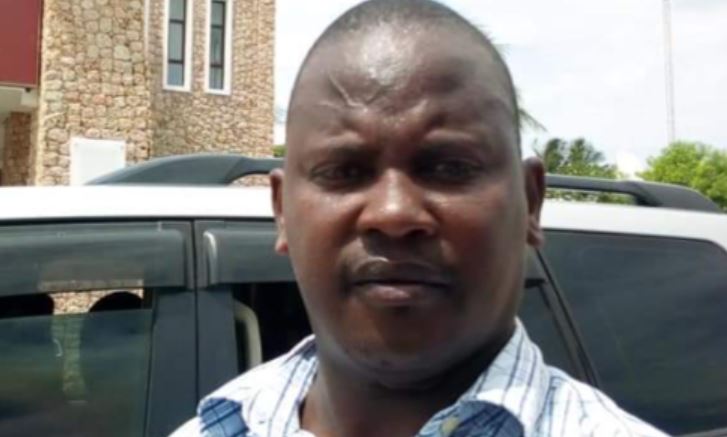 Preliminary investigations showed he used his pistol to shoot himself in the head. Detectives said the bullet entered on the right side and exited on the left side.

Police recovered a Jericho pistol loaded with 13 bullets and a Trevor Sub Machine Gun with two magazines loaded with 30 bullets in his house.

He was alone in his house within the General Service Unit’s Recce squad camp along Kenyatta Road at the time of the incident.

Ngatia, 35, had two children and had separated from his wife two years ago, a family friend said.

“He did not look stressed when we met last Friday and we are waiting for word from the police on the incident,” said a close family member.

PHOTOS – Joy as Evelyn Wanjiru Ends 10-Year Wait For a Baby < Previous
Uhuru Commends Constitutional Commissions And Independent Offices Next >
Recommended stories you may like: