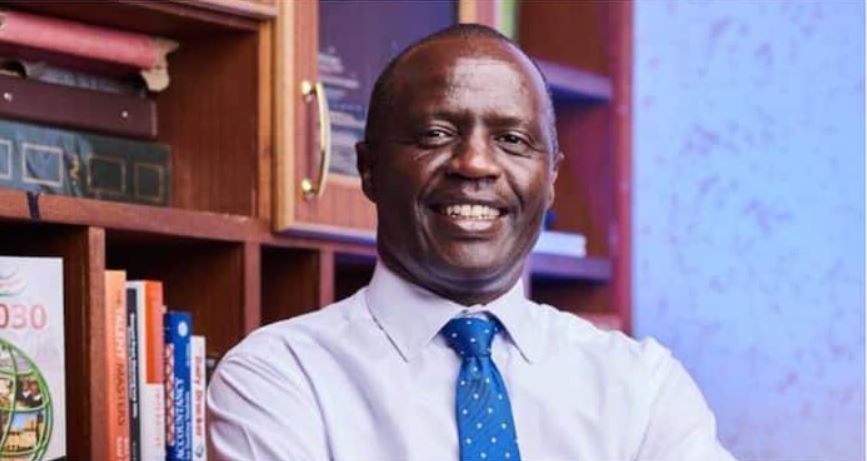 In his ruling, Chief Magistrate Francis Andayi said that only four suspects among the six who were charged were found with a case to answer.

Munyiri was charged alongside other six senior bank employees for not reporting suspicious bank transactions carried out by the main NYS scandal suspect Josephine Kabura.

“Having analyzed the evidence before the court, I found that the prosecution has proved its case against Munyiri, second, third and fourth accused,” Andayi said.

Munyiri, a Nyeri governor aspirant, last week asked the court to acquit him arguing that the Director of Public Prosecutions had failed to prove a prima facie case against him.

“I would like to make an application for all the accused persons. I will be asking this court to acquit my client and his co-accused under Section 210 of the Constitution. The DPP has failed to prove a case against them. The charges against them are bad in law,” said lawyer Mr Kioko Kilukumi.

The case has been pending in court for the last 6 years.

Diamond on Collab With Rihanna: “Discussions Have Been Fruitful” < Previous
This is What’s Trending in Nairobi Today Next >
Recommended stories you may like: