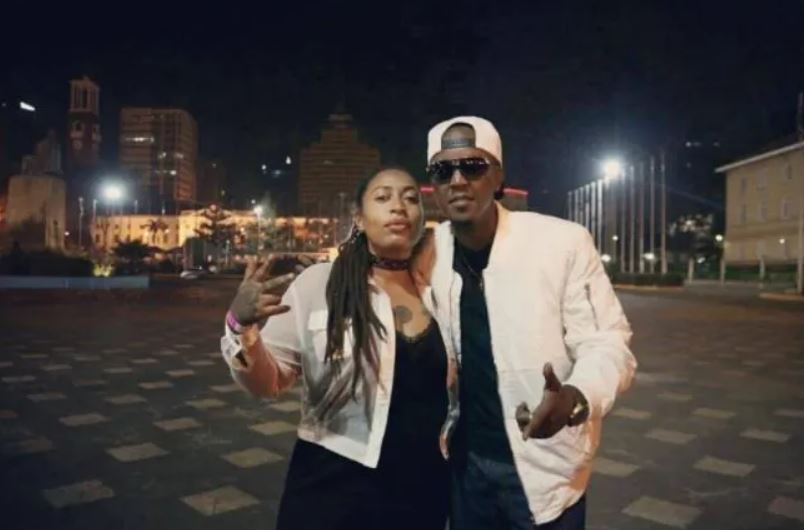 Necessary Noize is back!

For those of you who were born the other day and have no idea what the heck a Necessary Noize is, it was one of the pioneer hip-hop groups in the urban Kenyan music scene.

Formed in 2000, it originally comprised Nazizi Hirji, Wyre, and Bamzigi, before the latter dropped out to pursue a solo career.

Nazizi and Wyre went on to rule the airwaves for close to a decade, not only in Kenya but across the East Africa region.

With hits such as ‘Bless My Room’, ‘La Di Da’, and ‘Kenyan Gal, Kenyan Boy’, Necessary Noize were revered and celebrated for their socially conscious lyrics that touched on issues affecting youth.


They were like no other and they could effortlessly switch from HipHop to Reggae and even R&B. In short, Necessary Noize were superstars, at least in my eyes.


After close to 15 years since they were last active as Necessary Noize, Nazizi and Wyre have announced a major comeback.

Taking to their socials, the veteran Kenyan singers teased a video of their comeback hit without sharing too many details.

Nazizi and Wyre said we can expect the track to drop on their respective YouTube channels on Thursday, May 5.

It is still unclear if the song will be a one-off for old times’ sake but we are here for it.

“Exciting news NECESSARY NOIZE is back. Mark your calendar MAY 5TH subscribe to Wyre YouTube channel and my YouTube channel Nazizi Hirji turn on notifications so you don’t miss the release. You can also follow us on all the platforms. Spotify, YouTube, etc for the audio Release are you ready?” Nazizi wrote.

Yes we are Naz!

Willis Raburu Warns of Imposter: “10 Over 10 Does Not Charge to Host Artists < Previous
Diamond Hails Swizz Beatz For Producing His Album Next >
Recommended stories you may like: