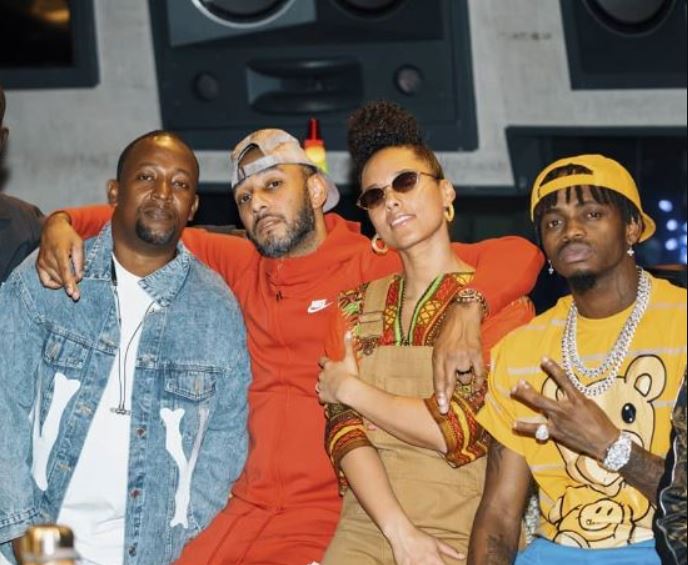 Swizz Beatz, born Kasseem Daoud Dean, is the album’s executive producer. The Grammy Award-winning record executive has also played a significant role in Diamond’s forays into the US market.

“I wanna thank Swizz Beatz so much because he really pushes and supports a lot of African music in the US. Swizz Beatz is big and for him to decide to push African music is something to be proud of. He loves us and I respect him so much. Most of the time when I go to the US I’m with him; giving me a lot of counseling and guidance and how to navigate the US Market,” Diamond said. 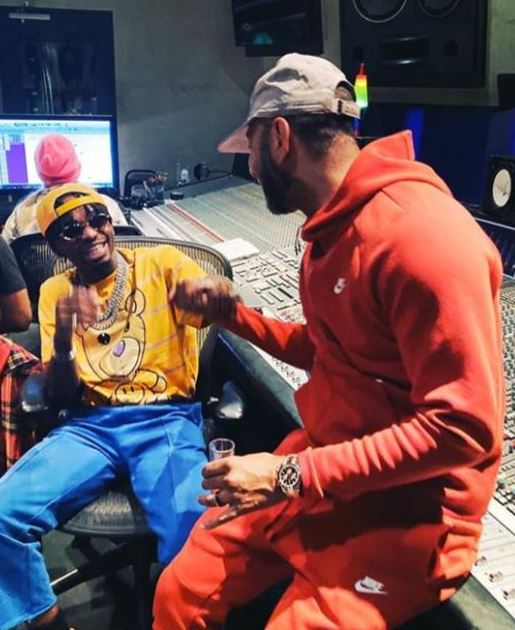 The Tanzanian singer said it is a privilege having Swizz executive produce his project, which he can’t wait to release to his fans.

“He is the executive producer for my upcoming album and I can’t wait for you to see what is coming. When you have Swizz Beatz on your album, you know it’s serious and I really want to thank him because definitely, he has a lot of things to do but he accepted to work with me. It’s a privilege. Salute my brother,” Diamond said.