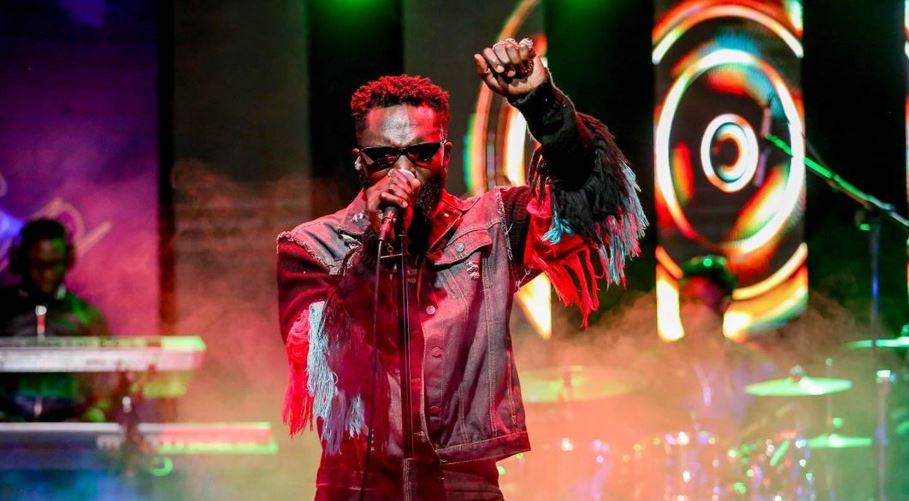 Kenya’s Afropop producer and singer Naiboi has shaken off the shackles imposed by his contract with the Universal Music Group.

The ‘Sondeka’ hitmaker has this week indicated that he is finally free from his contract with Universal Music Kenya. While he did not indicate if he terminated the contract or it lapsed, Naiboi mentioned that he was in a tough three-year situation.

“Finally Free to Release Music / Been a Tough 3 year situation 😤. But Hey why Complain when I can Finally killem widit.🔥🔥🔥,” Naiboi wrote while promoting his new track titled ‘Killem Widit’.
The song is expected to be the first of many to come after Naiboi last year lamented having more than 800 tracks that he wasn’t able to release due to his label.
The Chief Executive Officer of Pacho Entertainment record label had indicated that he would be moving to court.
“All I ever wanted is to release music for my fans. And I know my fans are worried wondering what’s up with A Naiboi!! My Hands have been tied for almost 2years now. And I am tired of being at mercy of these people,” he said in October last year.
Naiboi added: “I might need serious lawyers. I might, I think. Nimefika mwisho. I Miss NaiBoi as much as you do. Pray for me. I keep everything to myself a lot, but imefika mwisho. I love music so much it hurts to have over 800 songs and I can’t release even a single one.”