I Don’t Live in KICC, Nor Do I Have a Penthouse at the Top – CEO Nana Gecaga 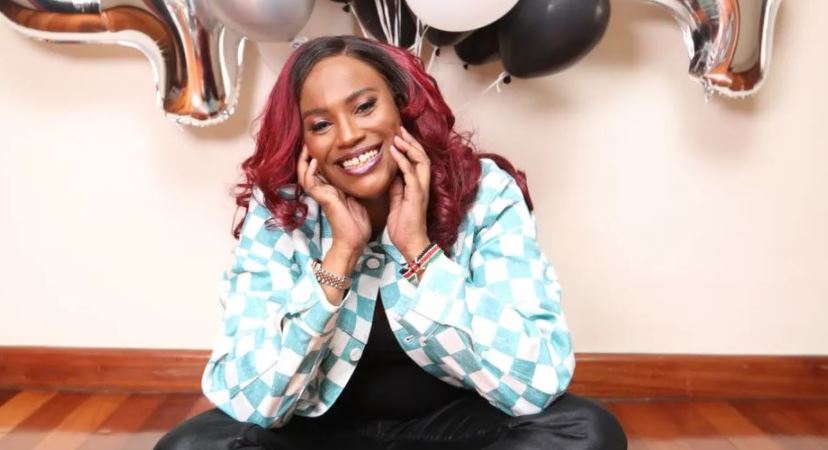 Aside from being an iconic meeting place, what other purposes does KICC serve?

We are an event space and also a landlord, we house senators, MPs, and governors and they pay us. And to demystify, I do not live in KICC. I do not have a penthouse at the top. And my office is not there as well, it is a lot further below, because I have to access the office quickly. Waiting for the lift might be a little bit of a struggle sometimes.

We are also an event space for artistes.

KICC was monumental, do you think it still warrants its iconic stature?

Should KICC be the first port of call for external visitors?

I think it should. Speaking of convention centres around the world, they serve as business tourist attractions, and that is our mandate at KICC. People visit not because of Nana, but because of what is served. We are mandated to push conference tourism. The business tourism plays a huge part in the tourism numbers in the economy.

Have you been able to define the delegate experience?

It’s basically the same thing. We are working with the Kenya Airports Authority to be able to have a delegate line. We team up with restaurants, and we can offer the nightlife and the dining experience. We have partners that we work with to drive this motive. We are doing a multi-agency type of work. We are also looking at being able to take on some companies because of the foot trips we get.

Who is the competition, in terms of what KICC offers?

Everybody is. I’d like to call them partners. We have Rwanda, Tanzania, and South Africa. For the last three years, KICC has won the best venue in Africa at the World Travel Awards. The reason why I don’t say competitors is because we are lagging in terms of a lot of space.

Kigali is our competitor in terms of the associations, South Africa because of the space and capacity. And also, we really need to push the convention bureau because it is something that has been going back and forth for a very long time. The convention bureau is the bidding entity of the country.

When was the last time KICC got a facelift?

We are actually in the middle of it, but I’d love to say a very minor facelift. We are currently creating a new meeting room. 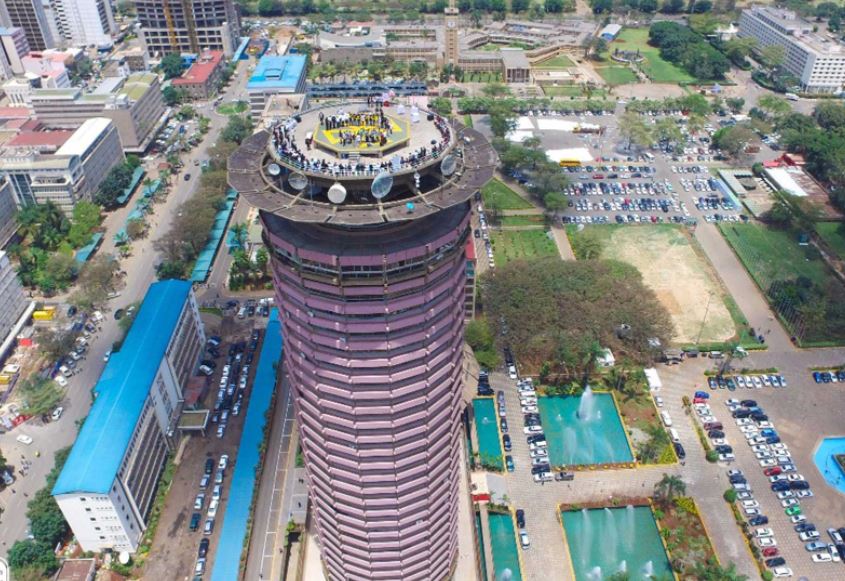 Do you pay a dividend from rents you collect and other service fees?

If there is any money to be returned, we give some back and also look at our maintenance and reusing that money as opposed to that money going and coming back to us. Every year as a parastatal, we need to set and have a very in-depth meeting with the Treasury. A lot of our expenses are catered for through our revenue. We generate over Sh2 billion every year.

Can we generate more than that?

We can. One thing that is lacking and I hope to push is catering. We lose a lot of money because we don’t have our own catering because we depend on third-party catering. We pay out over Sh800 million a year for the service.

If KICC was working optimally, what can it generate?

A lot more than what we are getting now.

You have been there for seven years, what is your greatest achievement?

The first thing I did is to reduce corruption. Right now, we are being benchmarked on the ethical side. The other thing is staff welfare. I am passionate about ensuring my people are taken care of. We also have a training vote every year for the staff.

How did you land the CEO position?

I came to KICC as the acting CEO. When they were calling for applications, I didn’t apply. The staff called me to a meeting and asked me to apply. They said I had changed their lives in the seven months I have been with them. I still get emotional about that to date.

CRAZY – The Funny Memes Going Viral on Social Media < Previous
Q&A on Jua Kali Sector With CEO of Kenya National Federation of Jua Kali Associations Next >
Recommended stories you may like: