The 92-year-old freedom fighter finally let go of her six-foot-long dreadlocks after 70 years in a traditional Agikuyu ceremony in Nyeri Town on Saturday, April 2.

Mama Ngina led the occasion with videos showing her chopping off the locks with a pair of scissors. The chop raised concerns from some internet users, who believed that Mama Ngina cut off Muthoni’s hair without her consent.

Former Chief Justice Willy Mutunga and Ford Kenya Party leader Moses Wetangula were among those who expressed their discontent with the shaving.

Mutunga on his part wondered: “As a political detainee I am very pained by this ritual. Did she really consent? Her dreadlocks were her legacy as a revolutionary. It reminds me of the humiliation meted out to Wangari Maathai in prison when her dreadlocks were cut off. So, where are the dreadlocks?” 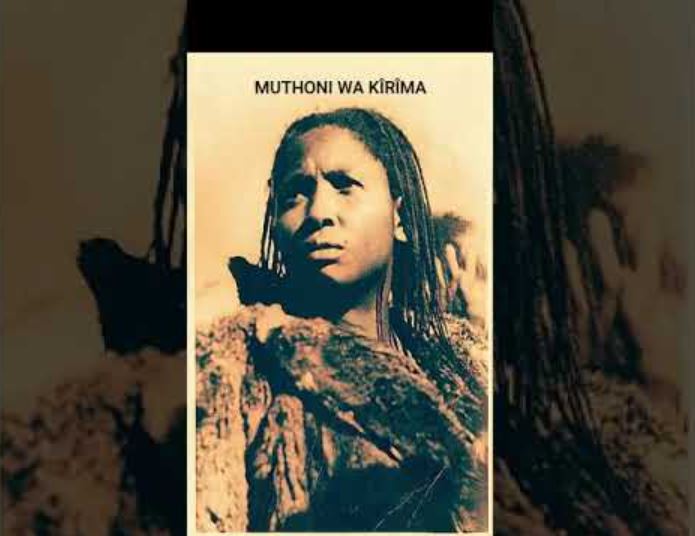 But speaking days after the ceremony, Muthoni wa Kirima said it was her decision to cut the locks to signify that her wishes as a freedom fighter had been met.

Mau Mau fighters grew dreadlocks while vowing never to shave them until Kenya was free from colonial rule.

Mutoni’s wish was to have Mama Ngina cut her dreadlocks and to bless President Uhuru Kenyatta.

“I had to cut it because it has been a long journey. I started keeping this hair in 1952 and after more than 70 years, I needed to get rid of them. I now feel like a young girl,” Muthoni said.

“Nobody can shave my hair without my consent. If they attempted to do so, I would have given them a proper beating,” she added.

Muthoni, unlike other women freedom fighters who were assigned special roles such as spying and feeding the fighters, was on the battlefront in the fight for independence. 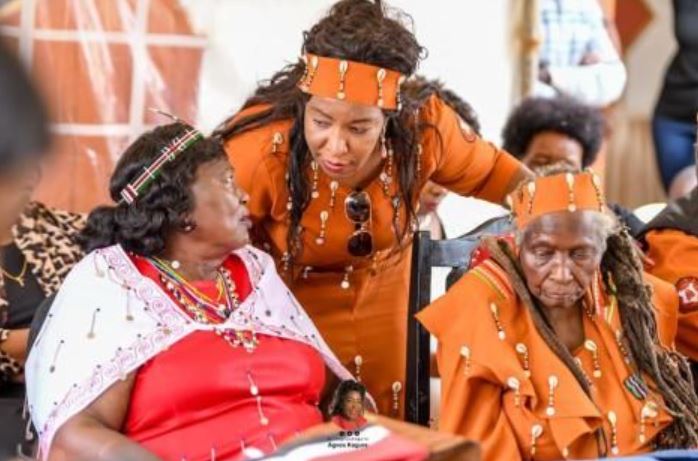 Anerisa Muigai Fined Sh2 MILLION For Trashing Rumored Boyfriend on Social Media < Previous
All The Trending Memes and Tweets this Thursday Next >
Recommended stories you may like: