Diana Marua Opens Up on Pregnancy, Beef With Nimo Gachuiri 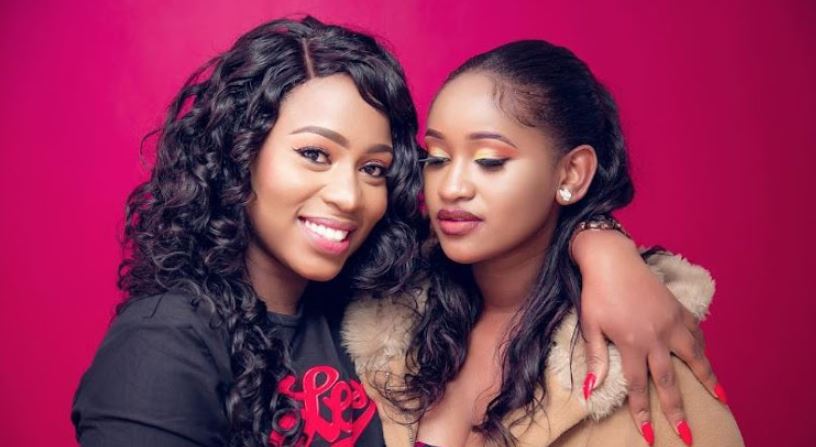 Diana Marua and  Nimo Gachuiri are back on good terms.

The wives of celebrity singers Bahati and Mr Seed fell out sometime in 2019 after Diana Marua called the police on Nimo for setting up a coffee stand at Bahati’s event on New Year’s Eve.

Speaking in a YouTube interview, Diana Marua confirmed that she has since mended fences with Nimo. They even attended an event together with their kids over the weekend.

“People make mistakes and with time, you come to realise maybe you were not mature enough to handle it.

“Life teaches us lessons differently, we have never met after that incident. This is the first time I am meeting her and I’m happy. I have no beef with her,” she said.

Diana also mentioned that Nimo helped her in her time of need.

“There is a day I was going through something in my life and she called me and we talked. There are things you don’t take to heart.”

During the interview, Diana also addressed reports that she is expecting her third child with Bahati.

While she did not confirm or deny it, Diana said the baby would be the perfect gift for Bahati in the event he wins the Mathare Parliamentary seat.

“If there is another baby coming, kids are a blessing and if I add another bundle, I think they will come with their blessings,” she said.

“That is the best gift I could give Bahati after he becomes the Mathare MP.”