Bensoul’s Baby Mama: Sometimes I Regret But I’m Cool With It 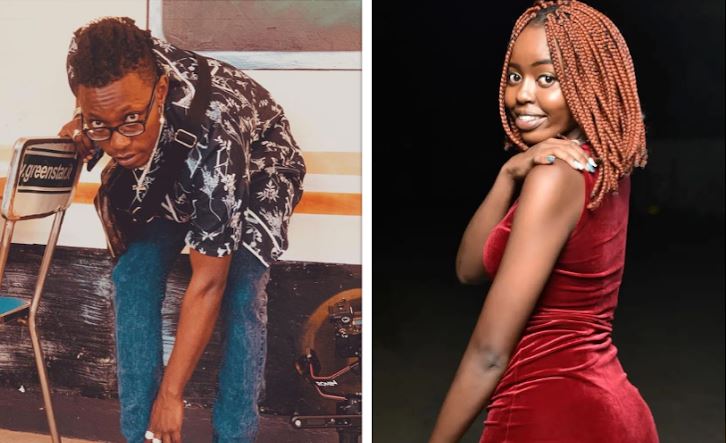 A groupie who fell pregnant for celebrity musician Bensoul says she has since overcome the feelings of regret she experienced earlier when she found out she was pregnant.

Tiffany Wanjiru Muikamba is expecting a child with the Sol Generation singer in about four months’ time. The 22-year-old said she has made peace with the sexual affair that gave her “the greatest joy”.

“It was the first time going for his events…I loved the guy, as an artist, not the other way round. I feel like sometimes I do regret…But after sometimes I’m like he gave me the greatest joy of my life. There’s a time I really regretted everything but at the moment I’m cool with it,” she was quoted as saying by Mpasho. 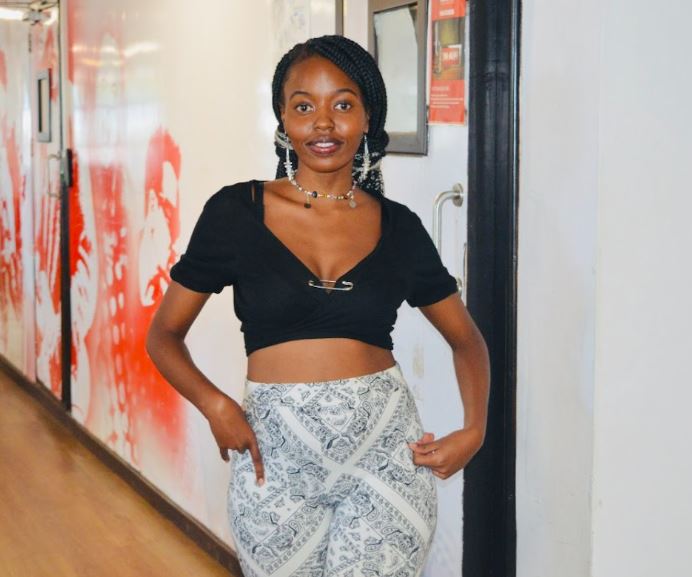 Tiffany also mentioned that the pregnancy has derailed her studies. She had just completed her Procurement diploma studies at The Technical University of Mombasa and was looking to pursue a degree.

“I wanted to continue with my degree because I was doing my diploma…. but I want to work first so that I can save up for my baby. I’ll continue with all classes later on,” she said.

Tiffany also opened up about her relationship with Bensoul’s ‘main squeeze’, Noni Gathoni. The two had a private meeting where they ironed out their differences.

“Well, according to her, she has forgiven me and she also asked for my forgiveness over something she had done and I think we are in a good place though not on talking terms. I feel that it is for the best for all of us to just keep to ourselves,” Tifanny said.

Look At Me, I Don’t Need ‘Mganga’ To Get A Man, says Amber Ray < Previous
Nicki Minaj Gives a Shout Out to KayCyy Pluto Next >
Recommended stories you may like: