Look At Me, I Don’t Need ‘Mganga’ To Get A Man, says Amber Ray 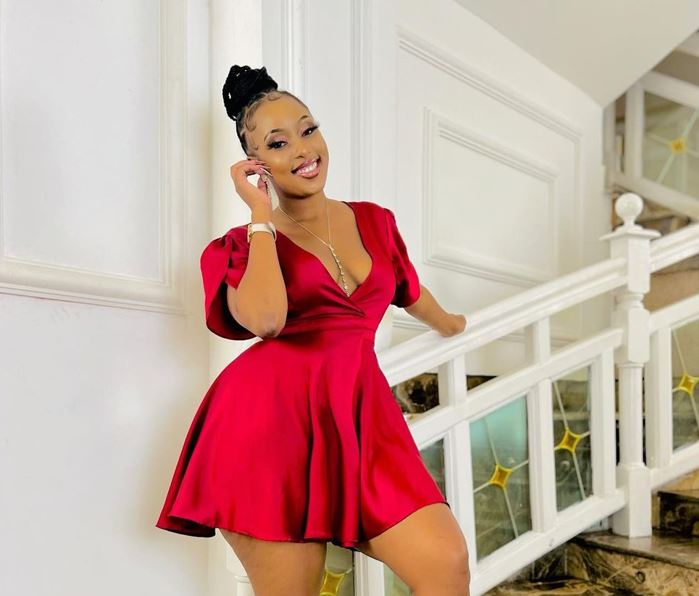 Amber Ray says she has what it takes to win over a man and does not a witch doctor to cast a love spell.

The socialite has in the past faced allegations of using dark magic charms to win over rich men in her life. But speaking at the launch of her music career, Amber Ray said she has never used sorcery to get her partners.

Amber also said she can never change the perception some people have of her.

“That is a very personal and deep story to me, and one day I will speak,” she said.

“I don’t want to be emotional right now. I don’t need to go to any mganga to get a man. I mean, look at me.” 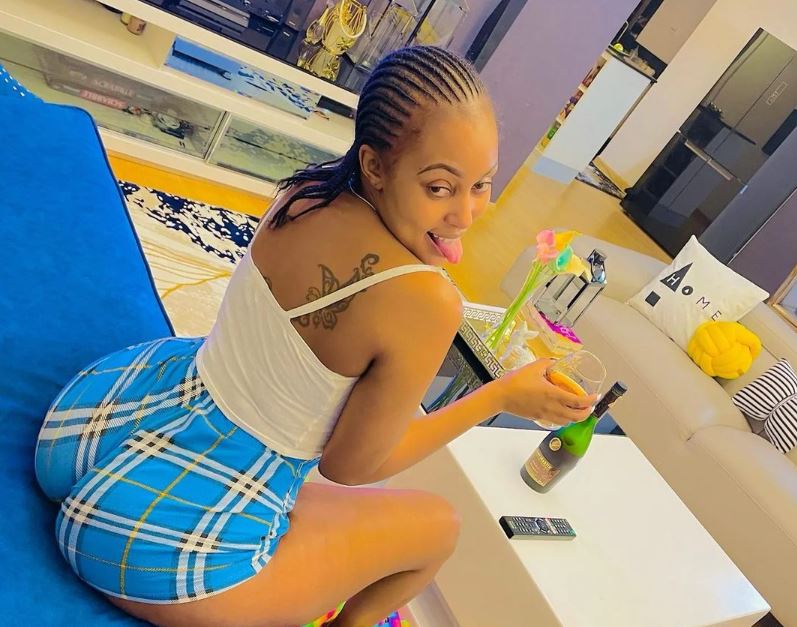 Amber Ray also spoke about telling one of her followers that she depends on wealthy men to get by. The fan had advised her to start a business since she has a huge following on her social media.

“Sometimes, people are just too much. You have to give them what they want to hear,” she said.

Adding: “The people that matter most in my life know me well.”

Sendwave to M-Pesa Guide: How To Transfer Money To Kenya < Previous
Bensoul’s Baby Mama: Sometimes I Regret But I’m Cool With It Next >
Recommended stories you may like: