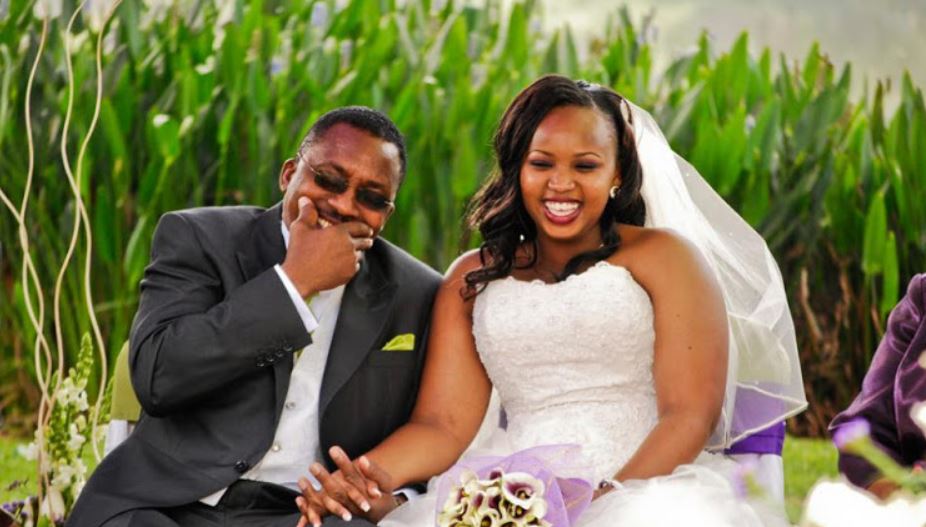 Pastor James Ng’ang’a says he has his fair share of admirers who hit on him despite him being married.

The 69-year-old however claimed most of these women are only interested in him for his money. He noted that it comes with the territory of being a celebrity.

“I get women sending me messages, they do not care about age. All they want is the money. They flirt with me, saying how smart and handsome I am. As a public figure, you will always get hit on,” he said.

The controversial preacher also claimed that most marriages nowadays depend on financial stability.

“Women get married to someone because of their financial stability and when the money is no longer there, they break up since it was not genuine love,” he said. 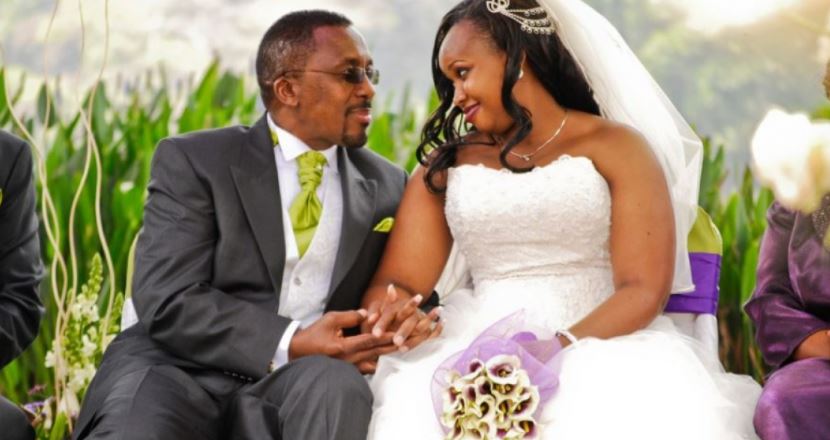 Ng’ang’a, who married Mercy Murugi after he lost his first wife, said he has countless children, some of whom are not known to him.

“I started getting children at a very young age. Women are not so good. We don’t know how many they are,” he said at the wedding of his daughter Elizabeth Nyambura Maina in Karen.

“The mother of this lady getting married today told me she had gone to get her clothes but never came back. She left me while pregnant with twins. When I got saved, I decided to go and look for her but she had someone else, so she told me we had not officially gotten married,” he said, adding: “But she passed on at some point. It is after she died that the kids looked for me. That is why I adopted her (daughter) since 2000.”

Stivo Simple Boy’s Girlfriend Slams Andrew Kibe, “Mind Your Own Business!” < Previous
Driver Behind Abduction of Cuban Doctors to Appeal Sentence Next >
Recommended stories you may like: