Driver Behind Abduction of Cuban Doctors to Appeal Sentence 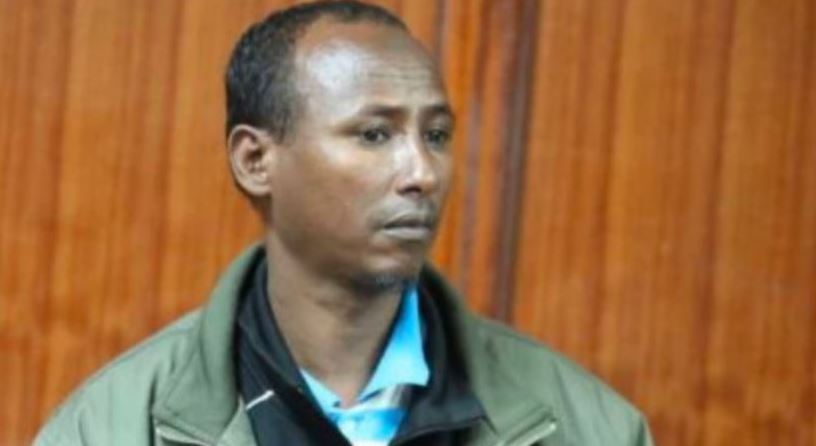 A driver formerly attached to the Mandera County government has been sentenced to life in prison after he was found guilty of abducting two Cuban doctors.

Robow was found guilty on four counts and acquitted on the fifth count of unlawfully being in the country for lack of evidence.

For the first count of commission of a terrorist act, Milimani Senior Principal Magistrate Martha Nanzushi sentenced Robow to life in prison.

For kidnapping the Cuban doctors, the accused earned 25 years in prison.

The court further slapped Robow with 15 years for abetting a terrorist act leading to the death of a police officer.

Administration Police Constable Mr Mutundo Katambo, one of the two cops guarding the Cuban doctors, was shot dead by Al-Shabaab militia terrorists during the abduction on April 12th, 2019.

The former driver was sentenced to another six months in jail for obtaining an Identity Card fraudulently.

Robow, who was an employee of the county for over 20 years, said he would appeal the sentence.

Women Hitting On Me Just Want My Money, Claims Pastor Ng’ang’a < Previous
Chebukati Asks DPP Haji To Probe Raila, Ruto For Violating Elections Law Next >
Recommended stories you may like: