Why MPs Have Rejected Free Milk For School Children 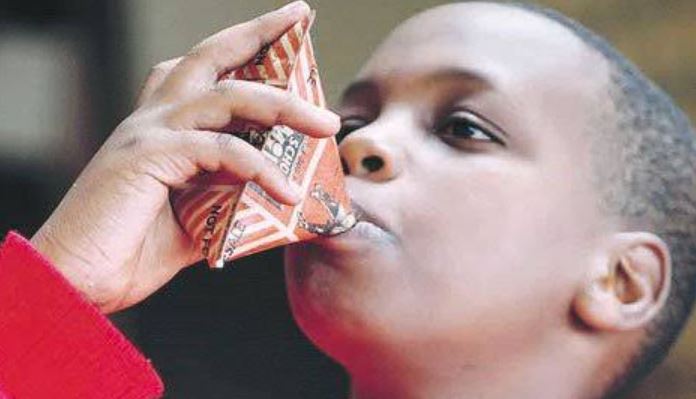 Members of the National Assembly have rejected plans to introduce free milk for school-going children.

The proposal for the school milk programme, popularly known as Maziwa was Nyayo, is contained in the Basic Education (Amendment) Bill, 2020 sponsored by Nominated Senator Beatrice Kwamboka.

“School milk programmes not only positively contribute to the growth of the dairy sector, but they also improve nutrition and increase school attendance,” the bill states.

It adds: “School health and nutrition programmes, particularly when embedded within broader child development strategies, are an integral part of the long-term development of a child.”

The Bill was passed in the Senate in July last year but the National Assembly committee on education has put a stop to it.

The committee argued that the Bill would affect other school meal programmes which are currently ongoing.

“The implementation of the amendment would amount to expanding the current school meals programme. In seeking to provide milk for learners, other meals would be affected owing to budgetary shorts,” the committee says.

The Basic Education (Amendment) Bill now heads back to the Senate. Should Senators agree with the observations of the National Assembly, then that will be the end of it but should they reject the reasons advanced, then the Bill heads to the mediation committee.

‘Salem’, The New Telenovela Set To Replace ‘Selina’ < Previous
Fraternal Twins Score Same Marks In KCPE Next >
Recommended stories you may like: