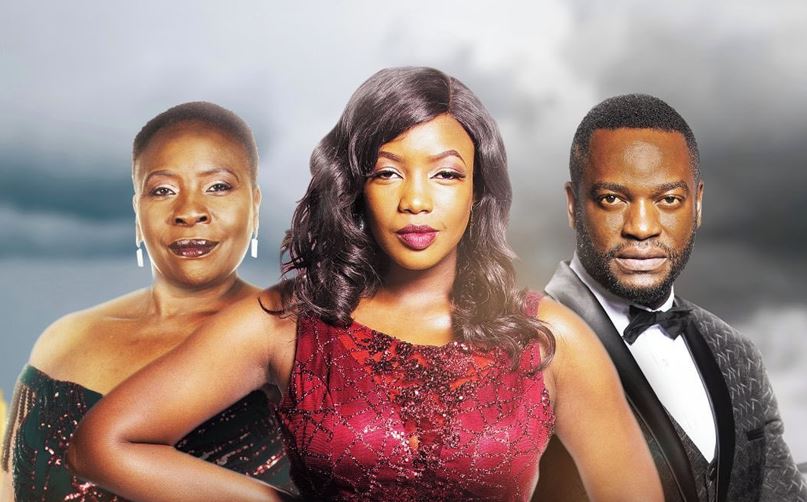 Curtains may be closing on the popular telenovela ‘Selina’ but a new show has already been lined up to keep viewers glued to their screens.

“When I left MultiChoice Talent Factory EA as their Founding Academy Director, many of you asked me if I was headed back to Management Consultancy profession on full time basis. Well, this is what I have been up to,” Muhoho said while unveiling the first poster for ‘Salem’. 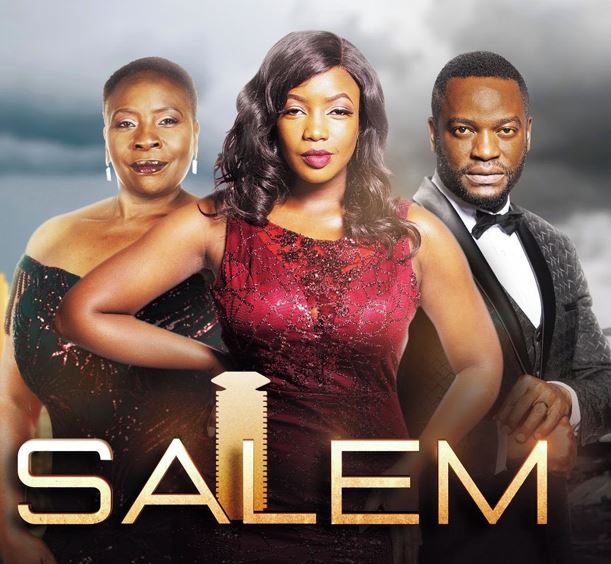 Starring Mumbi Maina, Foi Wambui, Melvin Alusa, Brian Kabugi amongst other critically acclaimed casts, Salem is a riveting, thrilling and spectacular story about inequality- rich versus the poor, and about how fine the line between the two can be.

It’s the story of relatable characters – people we know, or people we may be – and the situations they must fight their way out of, be they of their own doing or beyond their control. Ruth Apondi of the classic Kenyan Drama Tausi also makes a powerful TV comeback on Salem.

Salem is a story about two families inhabiting separate but intersecting worlds: the Mufasa family in the high class, upmarket neighborhood of Karen and the humble Karani family in the high-density and chaotic Salem.

The former lives a glossy life with cracks hidden beneath it, while the latter is a tight-knit and loving family- until everyone’s lives are turned upside down by a devastating event.

Agnes Kagure Reacts To 2021 KCPE Results < Previous
Why MPs Have Rejected Free Milk For School Children Next >
Recommended stories you may like: