UEFA Champions League Quarter-Final and Semi-Final Draw: All You Need To Know 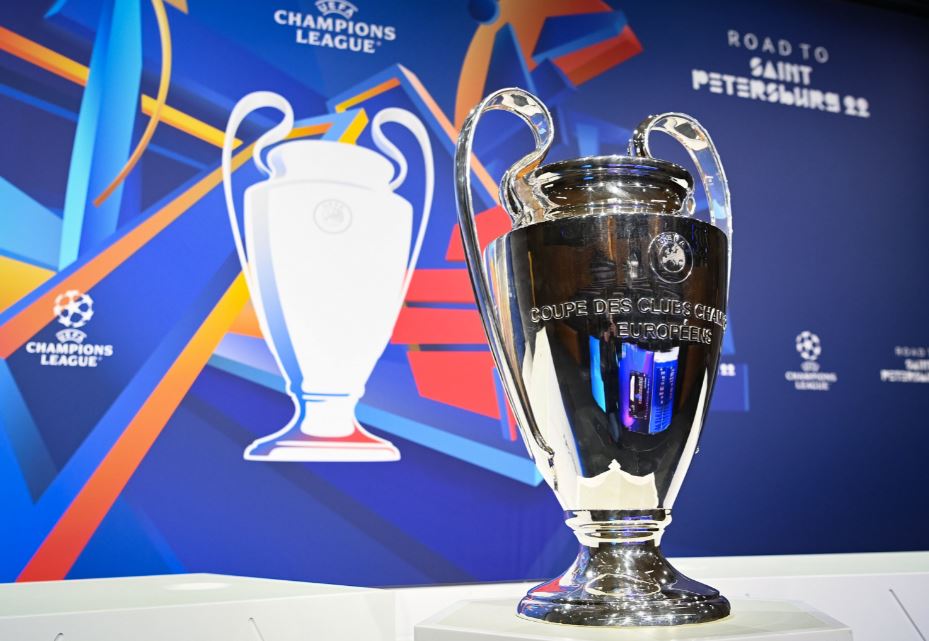 The 2021/22 Champions League is heading towards its last stages, and fans are waiting to see their teams’ opponents in the quarter-final and semi-final. The draws are scheduled to take place on the 18th of March.

Many football legends will gather in the House of European Football in Nyon, Switzerland, to witness the event. You can follow the live events on various betting sites with live streams such as Betway or television channels such as DSTV.

The eight winners in the round of 16 will be the participants in the quarter-final draw. So far, confirmed teams include Bayern Munich from Germany, Liverpool from England, Manchester City from England, and Real Madrid from Spain.

However, there are still four ties that have not been played in the round of 16. The remaining games feature Chelsea vs. Lille, Villarreal vs. Juventus, Benfica vs. Ajax, and Atletico Madrid vs. Manchester United. However, all games will be played before the draw on Friday.

Only eight teams are remaining, so after matching the teams in the quarter-final round, the draw will align the rest of the competition so that the tournament proceeds to the end without the need for any more draws.

The semi-final draw will follow the quarter-final draw to reveal which club every opponent will face. During the event, the officials will procedurally determine the side that should be regarded as the home team in the final. However, the qualifying teams will play the final on neutral ground.

Can teams from the same country meet in the quarter-finals?

UEFA has a strict rule against teams from the same country meeting in the round of 16. For example, Chelsea could not be tied against Manchester City at this competition stage because they are all from England, despite leading in their groups.

There is an exception to this rule where several teams from one country can qualify for this round. However, from the quarter-finals all the way to the finals, this rule is lifted to allow any team to face an opponent from the same country.

Are the quarter-final and semi-final seeded?

Seeding is a process where winners of a group are matched with runners up in another group. Winners are referred to as ‘seeds.’ However, seeding only takes place in the round of 16 and not any other stage.

The upcoming draw will be done transparently with all teams mixed up without particular order. In fact, you are likely to see teams from one country being paired together. For instance, if four teams from England qualify for the quarter-finals, it is possible to see two ties featuring the four teams.

Football tries to be neutral as much as possible where no country is protected or favored. Therefore fans should brace for exciting times ahead.

Napoli Saves its Place in the Tournament Table < Previous
Things to Know About Manzi wa TRM Next >
Recommended stories you may like: