PHOTOS: Kenya Railways Buses To Provide Transportation To and From Green Park Terminal 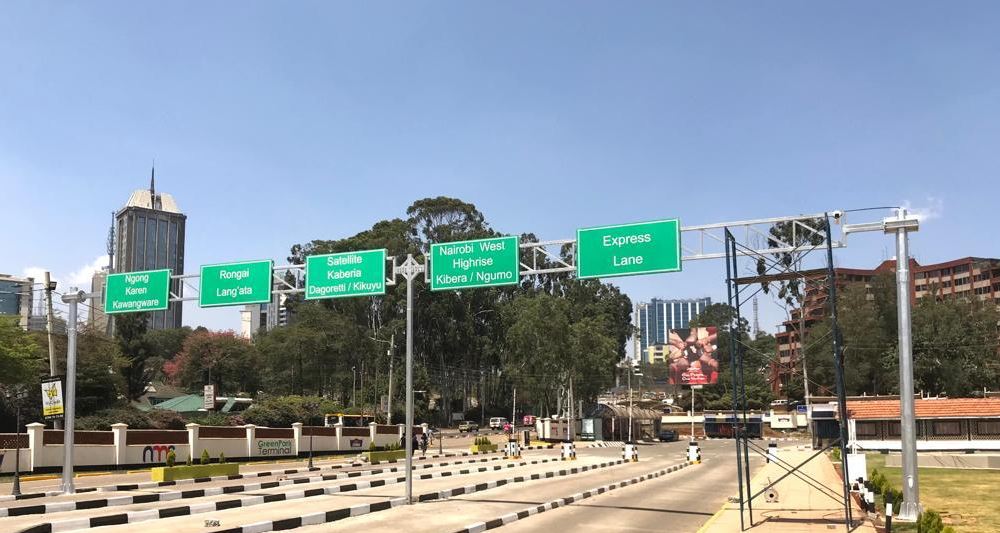 The Nairobi Metropolitan Services (NMS) in partnership with Kenya Railways will provide public transportation between CBD and the Green Park Bus Terminal.

NMS said Kenya Railways will provide buses for the last-mile connectivity between the bus depot and streets within the Nairobi Central Business District.

NMS said the buses will prioritize vulnerable groups such as people with disabilities.

“Precedence to be given to priority groups including the elderly, persons with disabilities (PWDs) and expectant mothers,” the govt agency announced on Wednesday. 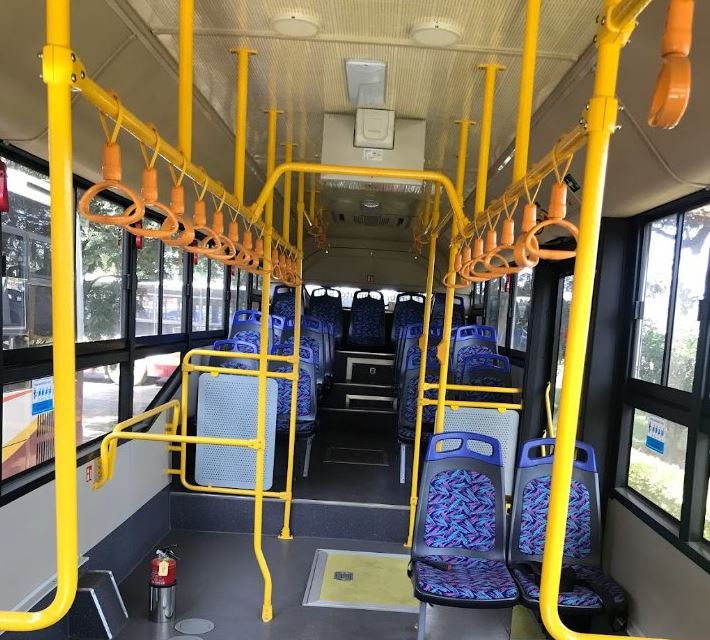 The provision of last-mile connectivity is expected to address complaints of long walking distances to and from the Greenpark Terminal.

More details, including how much passengers will pay for the transportation, will be provided once the terminal is operationalized.

NMS says it is nearing completion and will be opened to the public soon. They have been saying this since Kenya gained independence. JK! 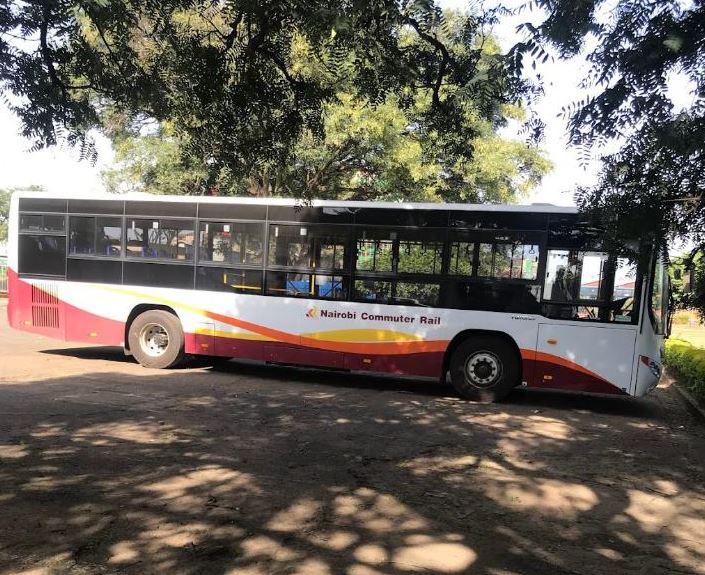 The Sh250 million Greenpark Terminus was expected to be ready by March last year but has been delayed for one reason or another, including the automation of traffic management and several court cases.

Once operational, NMS says it will partner with SACCO representatives to ensure security, cleanliness, vehicle compliance with laid down procedures, and seamless operation of the Green Park Bus Terminal.

Already, the Green Park Bus Terminus Dispensary is functional and equipped ahead of operationalization. 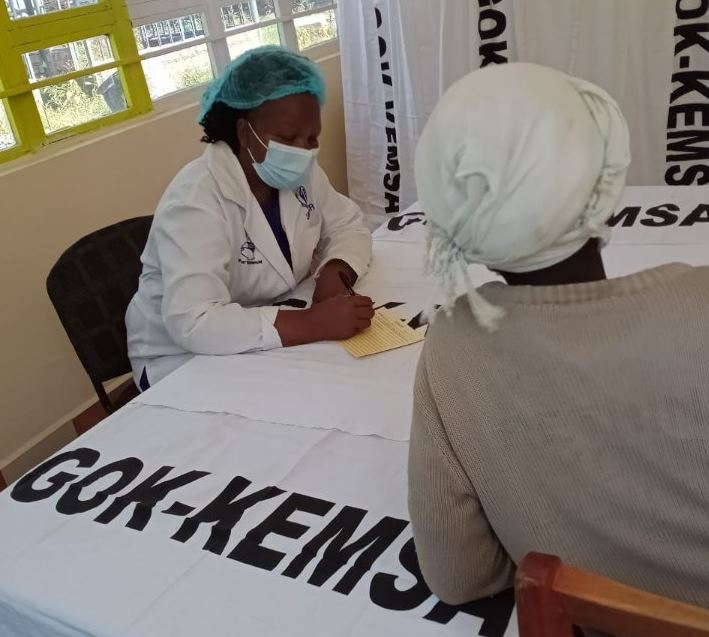 Meanwhile, only three matatus per Sacco will be allowed to access the Green Park terminal at any given time.

This is part of new regulations to govern operations at the terminal, a violation of which will lead to blacklisting and suspension of PSV badges of drivers and conductors.

All matatus must also adhere to clearly labelled berths and take only twenty minutes within the terminal.

Additionally, all drivers, conductors and route marshals will have badges with names, photos, uniforms, Sacco or company names. Every route will only have two staff members to assist in operations at the terminus.

Picking or dropping passengers at non-designated places is strictly prohibited as well as touting. 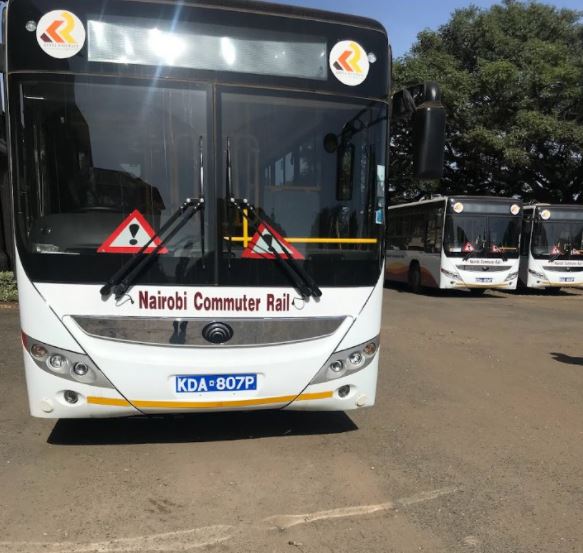 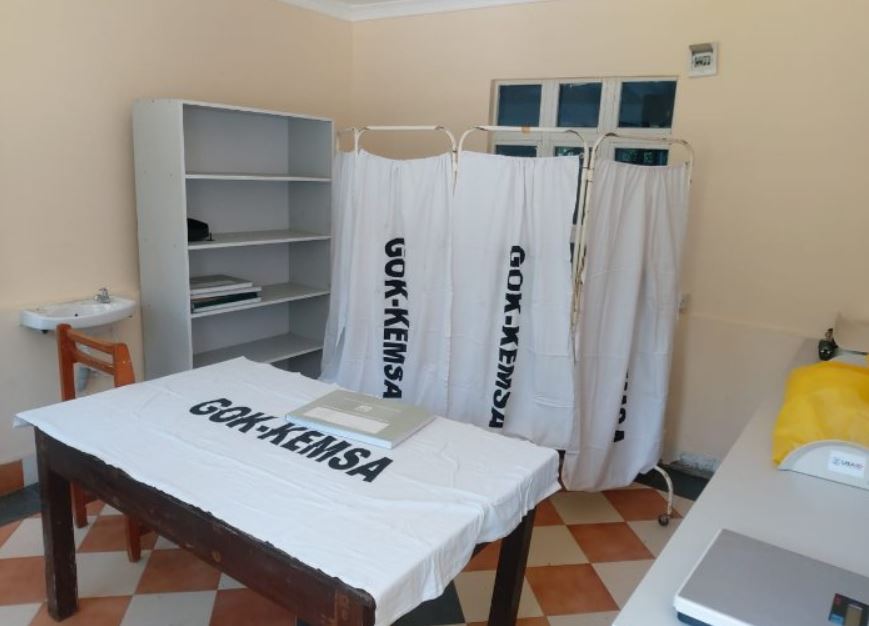 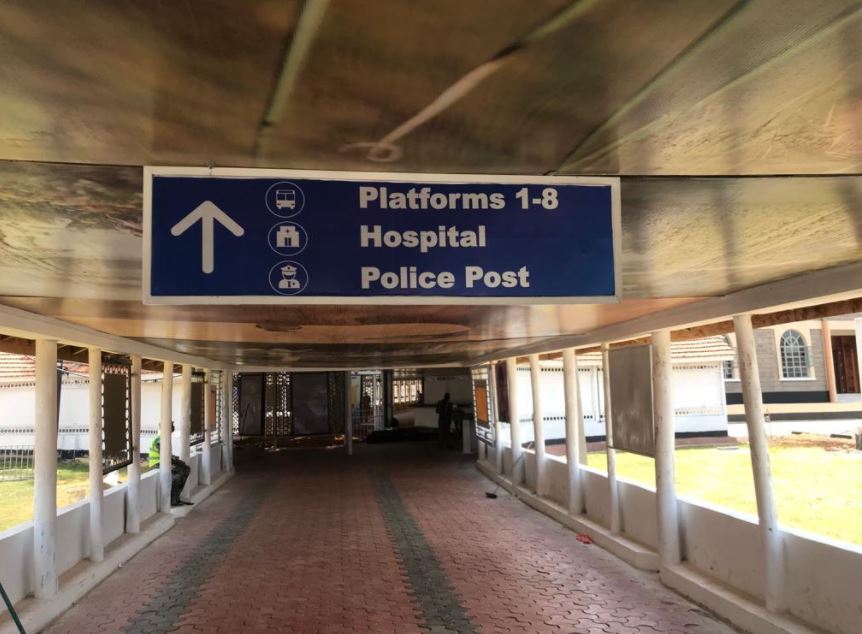 Clergy Makes U-turn On Donations From Politicians: ‘We Will Cleanse The Money’ < Previous
Why Diamond is Yummy Mummy’s New Celebrity Crush Next >
Recommended stories you may like: