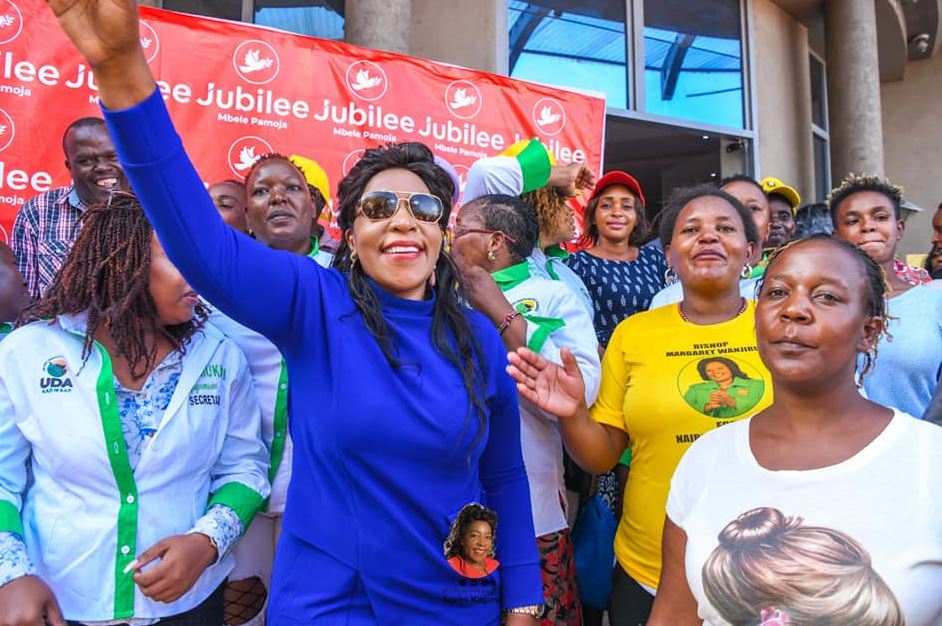 The businesswoman is herself seeking the governor seat on a Jubilee ticket, and has been a strong supporter of President Uhuru Kenyatta and ODM leader Raila Odinga, under the Azimio banner.

Kagure led the delegation, made up of mostly sub-county coordinators and MCA aspirants from across the capital, to Pangani as a show of confidence in the party and the coalition it has formed with the former Prime Minister. 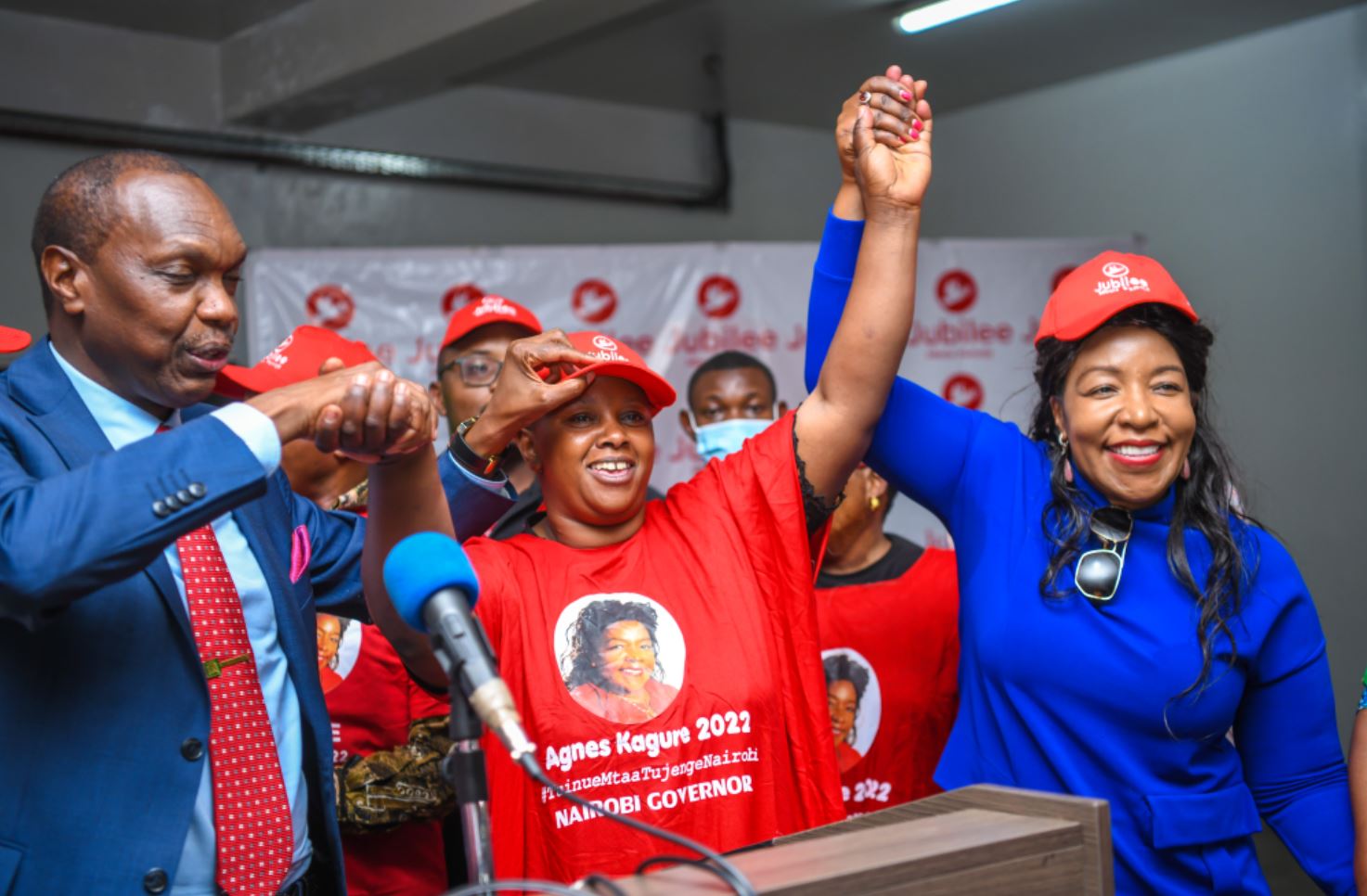 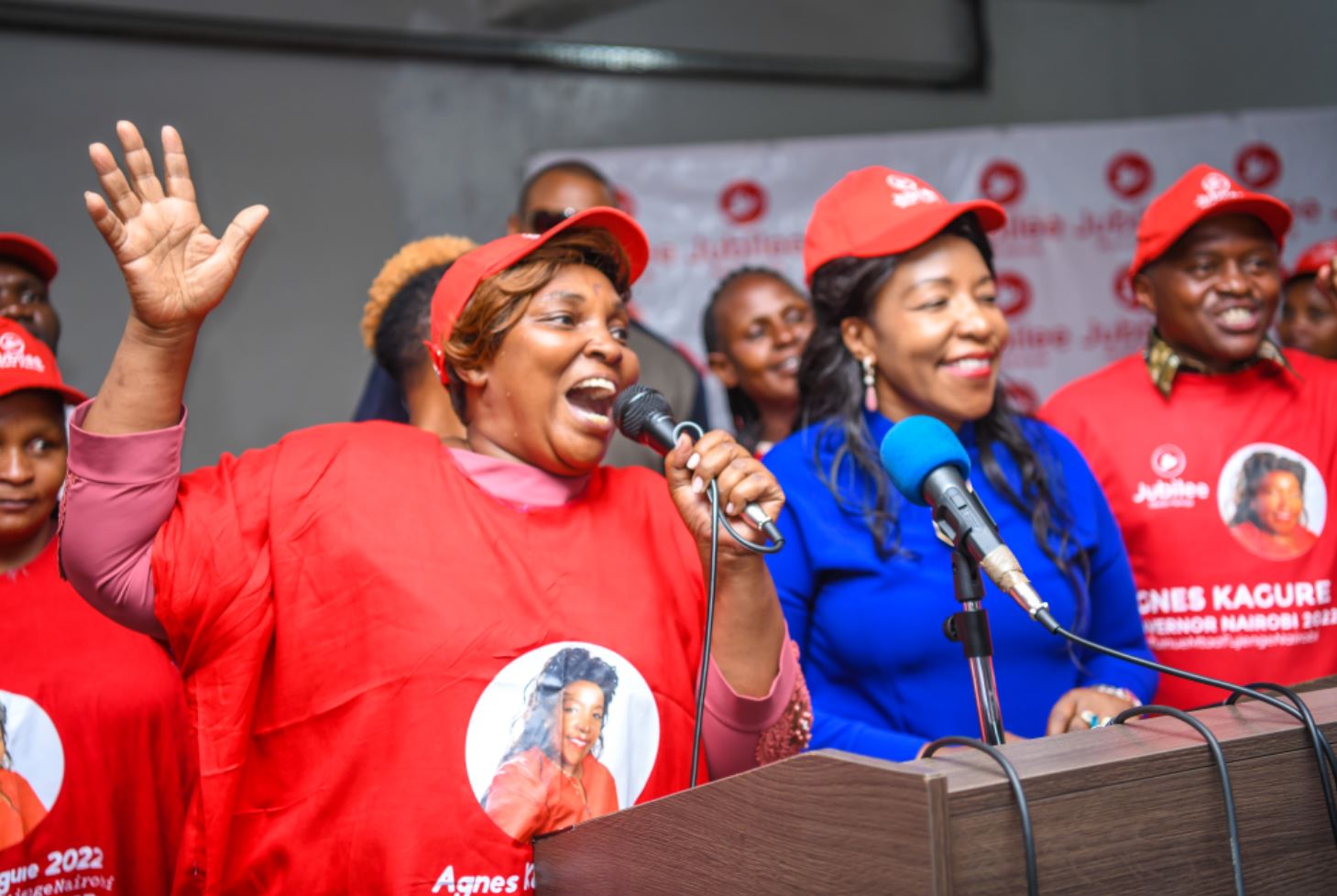 The defectors were received by Jubilee Secretary General Jeremiah Kioni, who assured them of a safe and fair space, free from any favoritism.

Kagure has hit the ground running, as she seeks to take over the top county job from current governor Anne Kananu. For the Jubilee ticket, she will be competing with businessman Richard Ngatia. 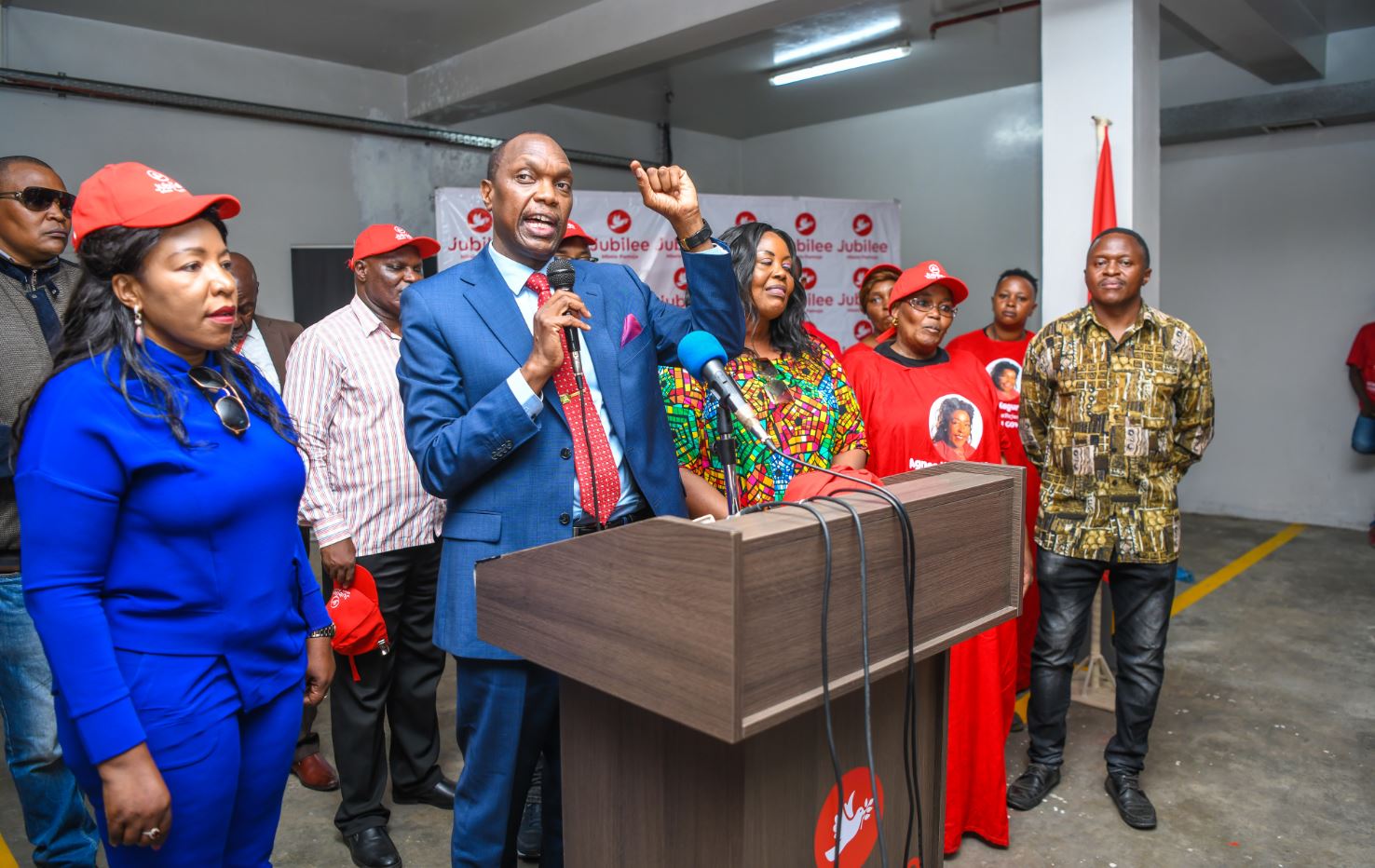 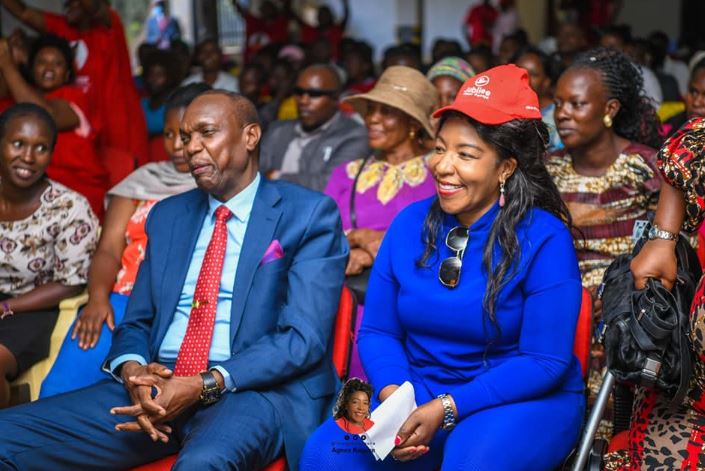 From other parties, Kagure will have to contend with Westlands MP Tim Wanyonyi, Nairobi Senator Johnson Sakaja, former MPs Margaret Wanjiru, Dennis Waweru, among others.

Provision of proper and adequate healthcare has been key on her agenda. On Thursday, community health workers and volunteers endorsed her for the top seat.

Court Rules Women Can Inherit Parent’s Wealth < Previous
Weatherman Explains the Excessive Heat You’ve Been Experiencing Next >
Recommended stories you may like: