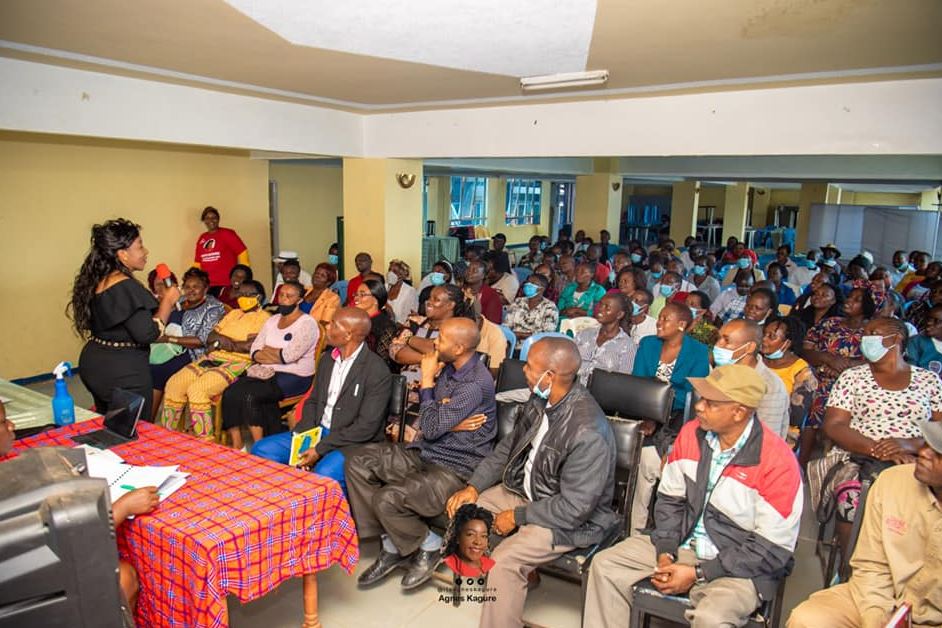 As August 9th draws near, one of the most-watched election is the Nairobi gubernatorial race.

Being the capital of the country, the race for the governorship is of national interest, and so far, several heavy hitters have announced their candidacy.

On Thursday, aspirant Agnes Kagure, got a major boost after receiving an endorsement from Community Health Workers and Volunteers.

The businesswoman, who is in the Azimio camp, has made healthcare her top priority. In January, she promised better maternity facilities in the city, as well as prioritizing general women healthcare.

It therefore came as no surprise that her message has been well received within the wider healthcare sector.

Her endorsement came after holding a consultative meeting with the community health workers, a group that plays a key role in  provision of medical services both in health facilities and communities. 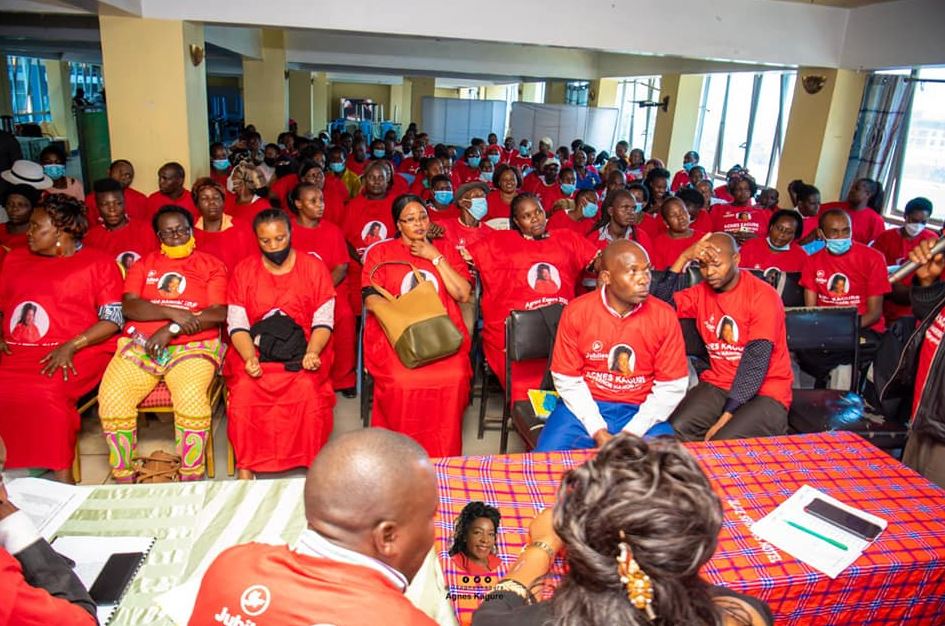 “It was a pleasure meeting with community health workers and volunteers drawn from all our 85 wards. Our meeting is a giant step in our shared vision for a county that offers the best health services with an empowered workforce that serves you better,” Kagure said.

“Community Health Workers and Volunteers play an important bridging role in the provision of medical services both in health facilities and down in our communities. I’m keen on working with, and empowering these gallant and selfless people whose efforts have gone unrewarded for long. I believe they will serve you better when empowered and happy; you deserve the best and the best you will get” she added.

The group of healthcare providers was drawn from all wards in Nairobi. They vowed to vote for and campaign for Kagure as she seeks to empower them and provide better healthcare to the whole of Nairobi. 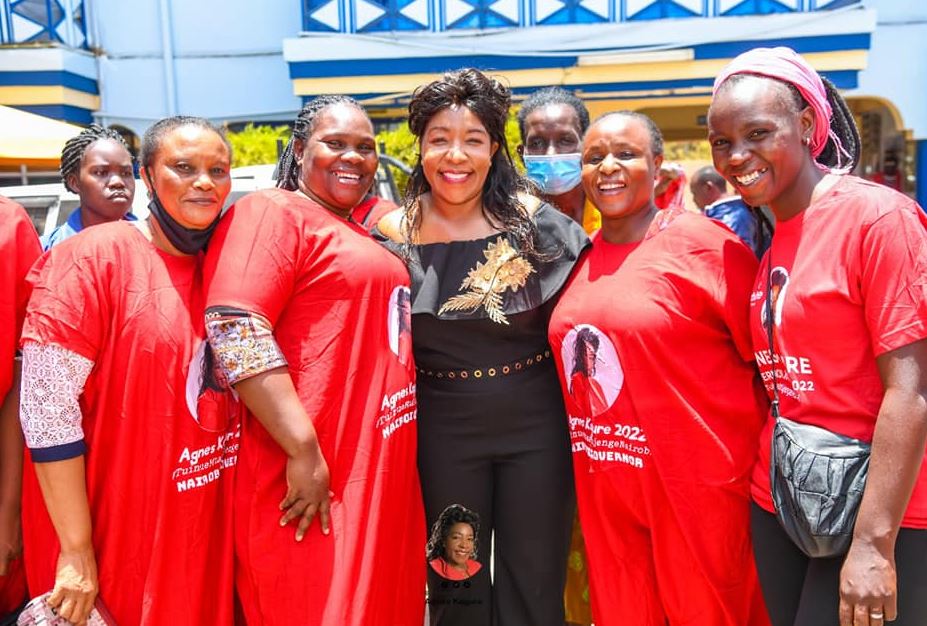 The Community health workers and volunteers are typically not paid for their work, despite the critical role they perform in the grassroots. Kagure promised to change that by having the city work closely with them and support self-help groups financially, so that they can operate more sustainably.

She also promised to fast track the operation of an county assembly ACT that provides them with a monthly stipend, on top of equipping them with protective gear and identification badges.

Huduma Card Not Required to Vote – Kibicho < Previous
Court Rules Women Can Inherit Parent’s Wealth Next >
Recommended stories you may like: